But before [William Stoner] the future lay bright and certain and unchanging. He saw it, not as a flux of event and change and potentiality, but as a territory ahead that awaited his exploration. He saw it as the great University library, to which new wings might be built, to which new books might be added and from which old ones might be withdrawn, while its true nature remained essentially unchanged.

But don't you know, Mr. Stoner?" Sloane asked. "Don't you understand about yourself yet? You're going to be a teacher." Suddenly Sloane seemed very distant, and the walls of the office receded. Stoner felt himself suspended in the wide air, and he heard his voice ask, "Are you sur . . . Read more 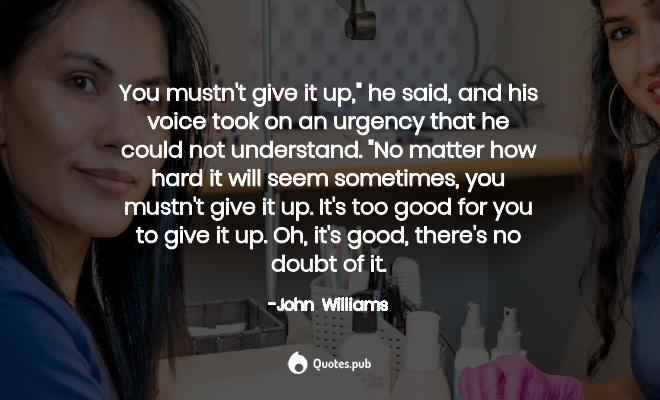 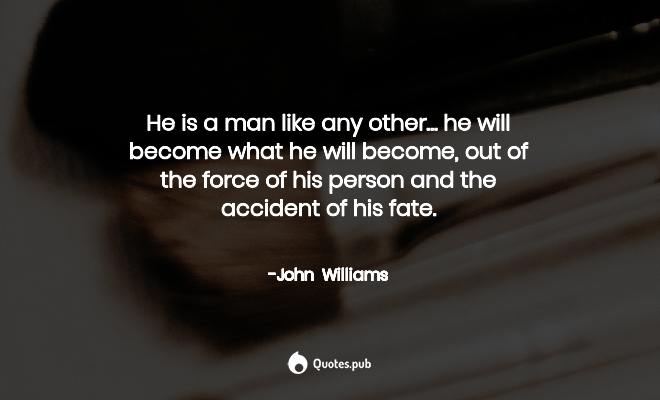 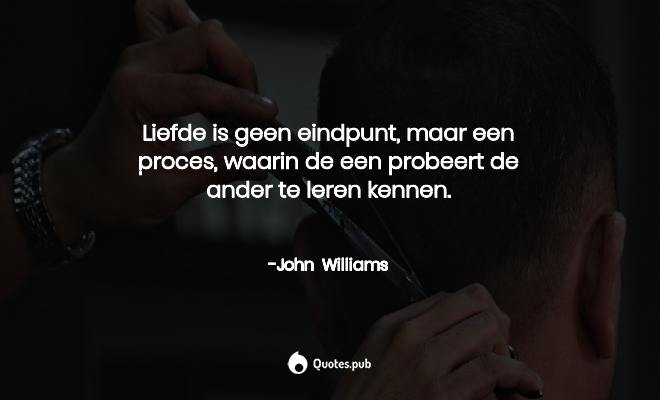 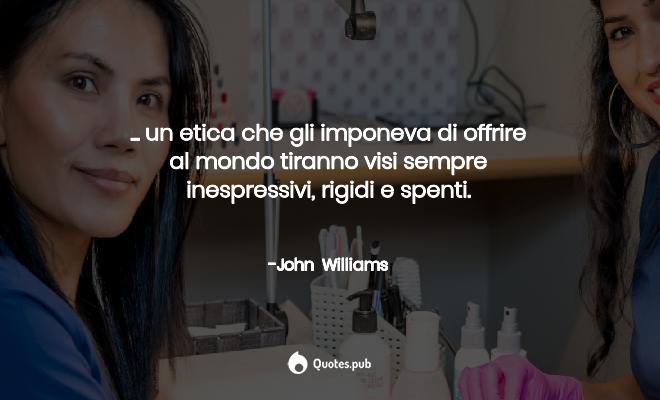 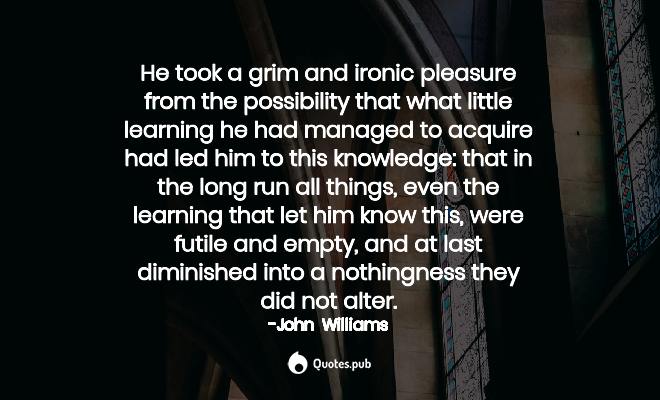 He took a grim and ironic pleasure from the possibility that what little learning he had managed to acquire had led him to this knowledge: that in the long run all things, even the learning that let him know this, were futile and empty, and at last diminished into a nothingness they did not alter.

Download
He was silent for a long time as he looked from face to face. He heard his voice issue flatly. "I have taught..." he said. He began again. "I have taught at this University for nearly forty years. I do not know what I would have done if I had not been a teacher. If I had not taught, I . . . Read more