bold front she portrayed, this Earth woman had concerns he might not have considered. For all she knew, the Challenge had begun the moment she’d traveled through time. At the moment, he had absolutely no idea what she was thinking. FINALLY, KAHN decreased the stimulation in Tessa’s suit. After several minutes of diminished intensity, she’d recovered enough to concentrate better on his words, but focusing wasn’t easy. Kahn folded his arms over his chest. “We have less than a month to train you for the Challenge. Our goal is for you to operate your suit and our machinery at the highest proficiency possible. Watch and do not be alarmed.” Tessa blinked as the man went from seductive to businesslike. She’d thought he would accept her invitation for him to touch her without hesitation—but he wanted to talk about machinery. Kahn had picked a hell of a time to change the subject, and her elevated hormones were going nuts. She fought those hormones by telling herself that her body had simply responded to the unwanted stimulation in a natural manner. She drew in deep breaths through her nose and forced air from her mouth in an attempt to clear her head. Kahn opened a wall panel and again showed her the communications screen. “Beside the screen is a musical library and a holovision system for entertainment.” “Okay.” She forced herself to listen even while her nerves endings demanded attention. At least her suit had stopped the nonsense, but she still tingled from the after effects. And she couldn’t help noticing Kahn’s muscular body in a way she hadn’t before Dora’s suggestion. No longer could she assess his musculature only as that of an opponent. Now she saw his muscles as pleasing to the eye, his flesh satisfying to her touch, his lips gratifying her desire to be kissed. A startling idea popped into her mind, unbidden 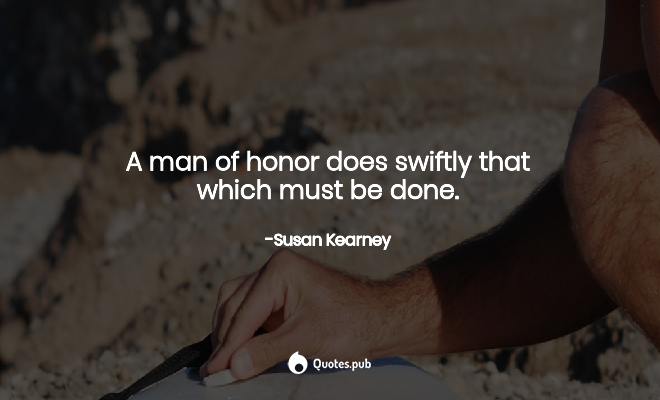 A man of honor does swiftly that which must be done. 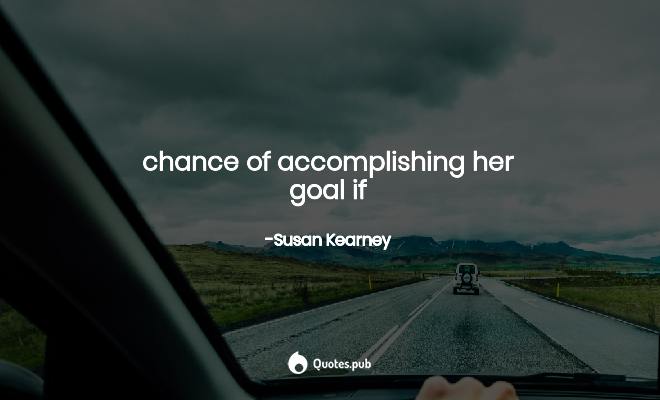 chance of accomplishing her goal if 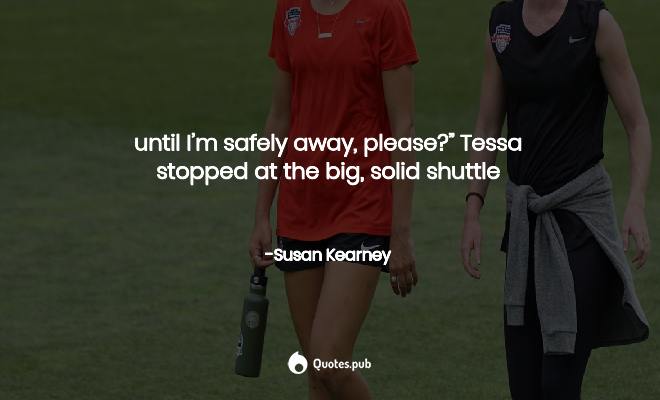 until I’m safely away, please?” Tessa stopped at the big, solid shuttle 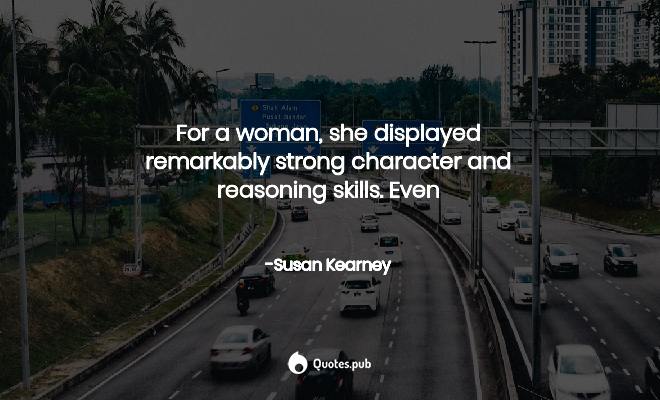 For a woman, she displayed remarkably strong character and reasoning skills. Even 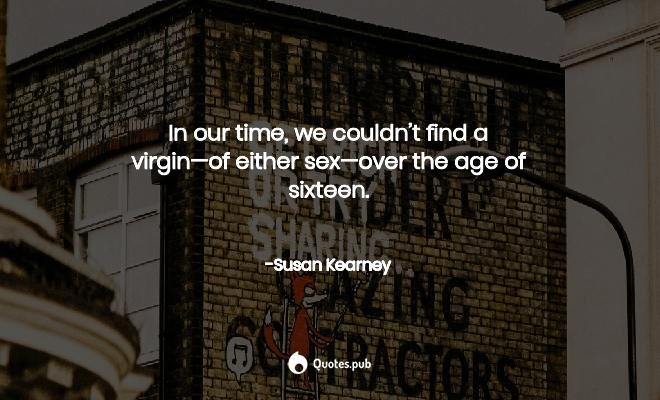 In our time, we couldn’t find a virgin—of either sex—over the age of sixteen.

Download
Logic isn't as important as my love for you. I shouldn't love you, but I do. I don't seem to ahve a choice. " He said the words with conviction. And then he gathered his woman close to his heart. "I love you, Alara. Even when I didn't want to love you, I couldn't help myself. I've lov . . . Read more 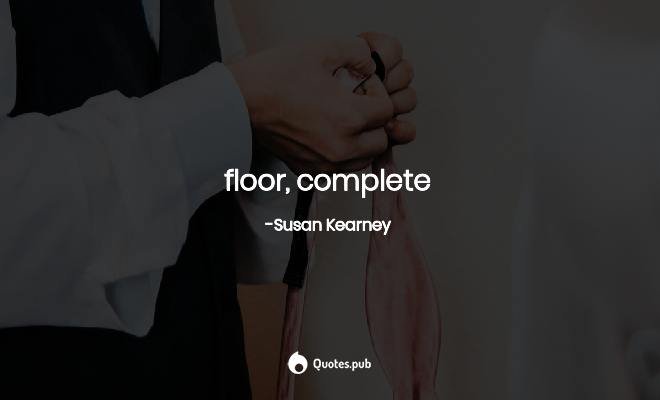