As to the 'Left' I'll say briefly why this was the finish for me. Here is American society, attacked under open skies in broad daylight by the most reactionary and vicious force in the contemporary world, a force which treats Afghans and Algerians and Egyptians far worse than it has yet been able to treat us. The vaunted CIA and FBI are asleep, at best. The working-class heroes move, without orders and at risk to their lives, to fill the moral and political vacuum. The moral idiots, meanwhile, like Falwell and Robertson and Rabbi Lapin, announce that this clerical aggression is a punishment for our secularism. And the governments of Pakistan and Saudi Arabia, hitherto considered allies on our 'national security' calculus, prove to be the most friendly to the Taliban and Al Qaeda. Here was a time for the Left to demand a top-to-bottom house-cleaning of the state and of our covert alliances, a full inquiry into the origins of the defeat, and a resolute declaration in favor of a fight to the end for secular and humanist values: a fight which would make friends of the democratic and secular forces in the Muslim world. And instead, the near-majority of 'Left' intellectuals started sounding like Falwell, and bleating that the main problem was Bush's legitimacy. So I don't even muster a hollow laugh when this pathetic faction says that I, and not they, are in bed with the forces of reaction. 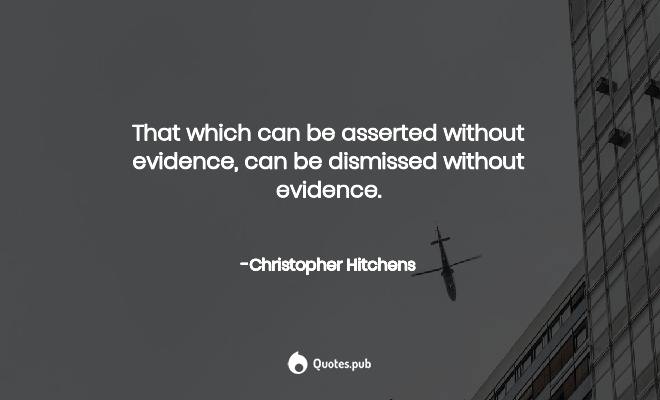 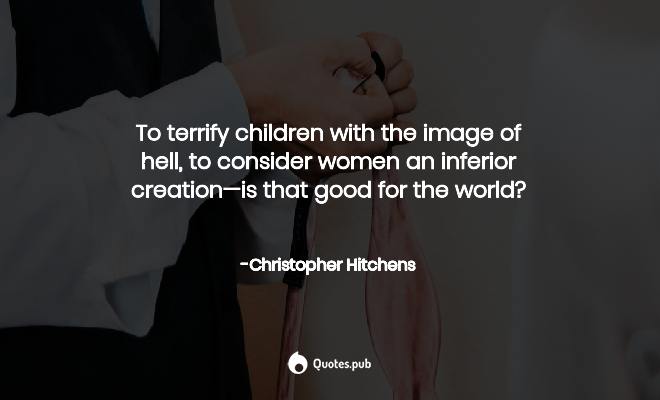 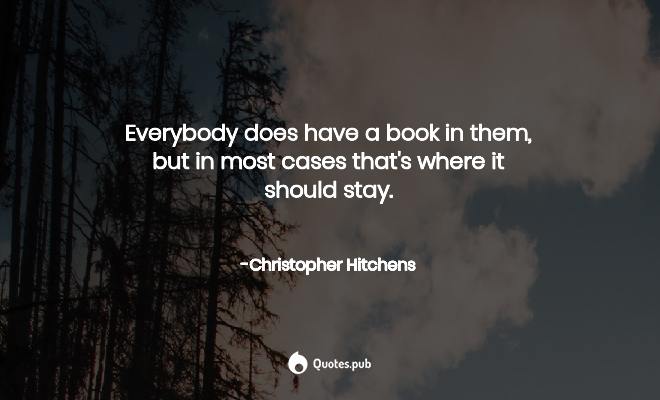 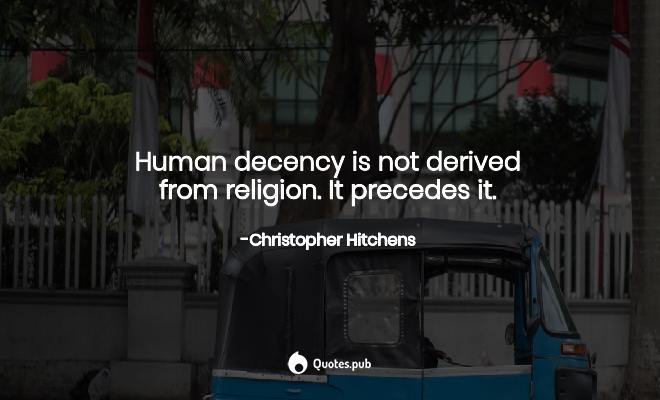 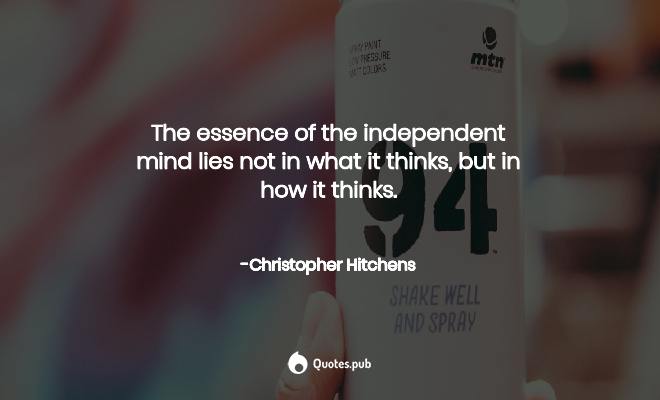 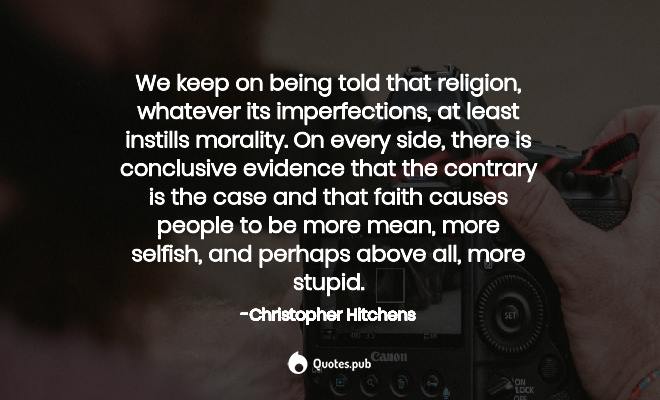