Around the same time, the president-elect opened an equally chilling letter from yet another anonymous enemy in Washington: “Caesar had his Brutus. Charles the First his Cromwell. And the President may profit by their example.” The letter was signed “Vindex”—the name of the first Roman governor to rebel against Nero—“one of a sworn band of 10, who have resolved to shoot you in the inaugural procession on the 4th of March, 1861. 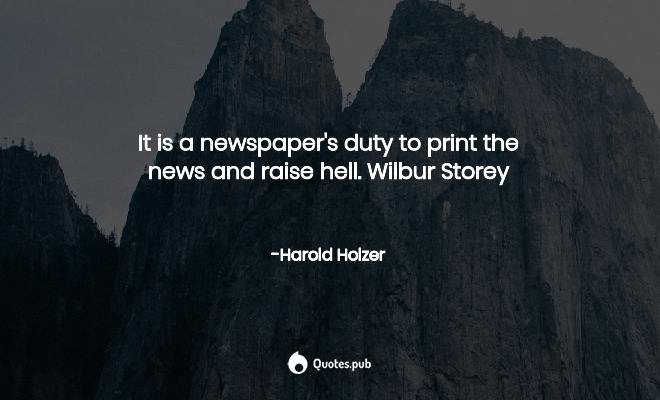 It is a newspaper's duty to print the news and raise hell. Wilbur Storey 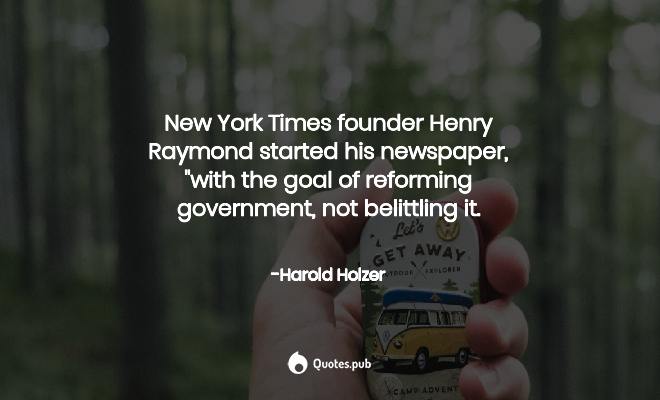 New York Times founder Henry Raymond started his newspaper, "with the goal of reforming government, not belittling it. 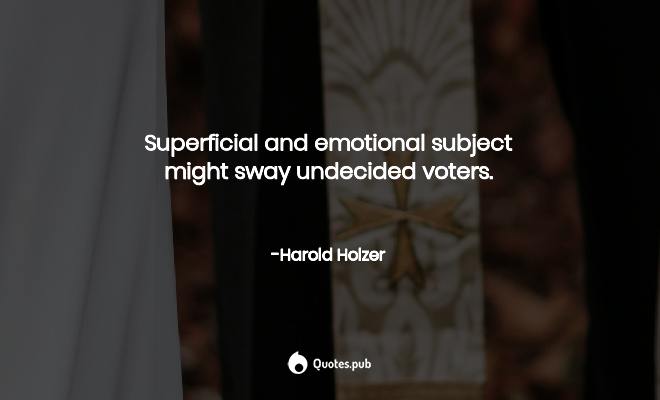 Download
While attending to the customary tasks of assembling a cabinet, rewarding political loyalists with federal appointments, and drafting an inaugural address alone—he employed no speechwriters—Lincoln was uniquely forced to confront the collapse of the country itself, with no power t . . . Read more 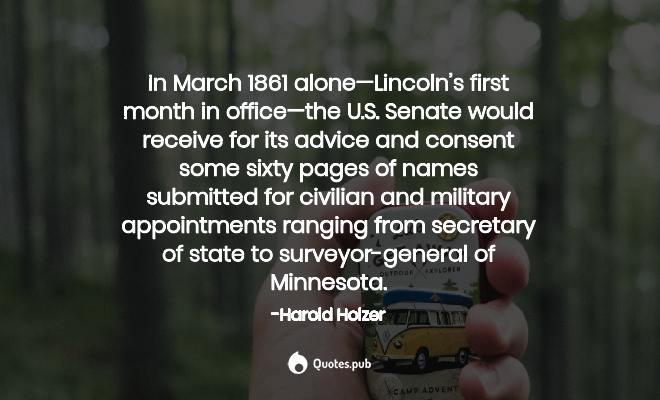 In March 1861 alone—Lincoln’s first month in office—the U.S. Senate would receive for its advice and consent some sixty pages of names submitted for civilian and military appointments ranging from secretary of state to surveyor-general of Minnesota. 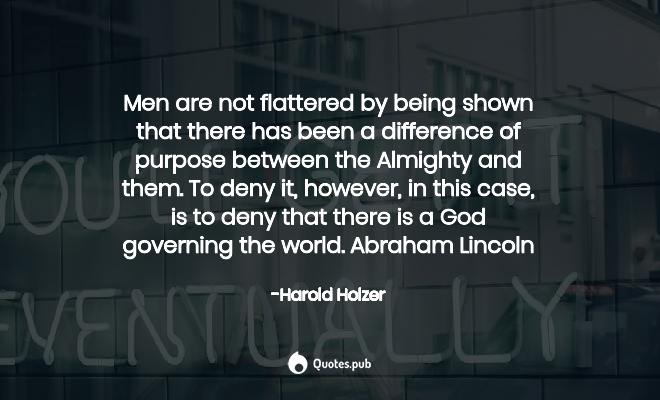 Men are not flattered by being shown that there has been a difference of purpose between the Almighty and them. To deny it, however, in this case, is to deny that there is a God governing the world. Abraham Lincoln

Download
A self-proclaimed “Jackson Democrat” wrote to warn Lincoln directly: “Beware the Ides of March…the Suthron people will not Stand your administration,” while a Virginian demanded he resign outright, darkly adding, “for your wife and children sake don’t take the Chair” o . . . Read more

Still, their affection for each other remained strong: while Baker was serving in Washington, the Lincolns honored him by naming their second-born son for the congressman. (Edward Baker Lincoln died tragically at age three in 1850.) When Baker finished his term, he dutifully handed of . . . Read more 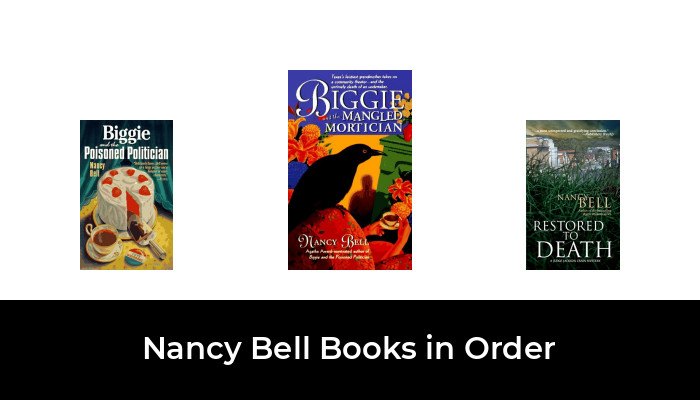 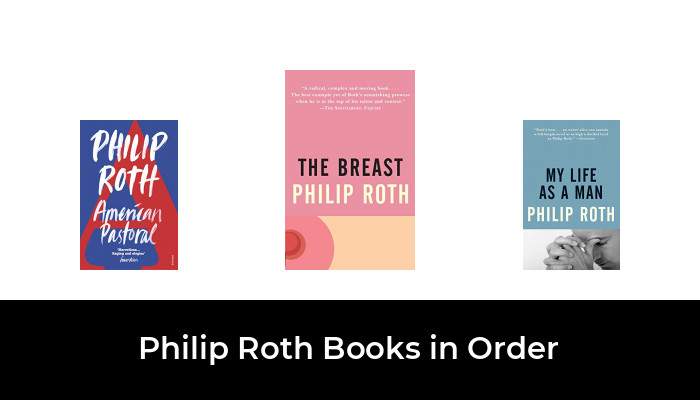 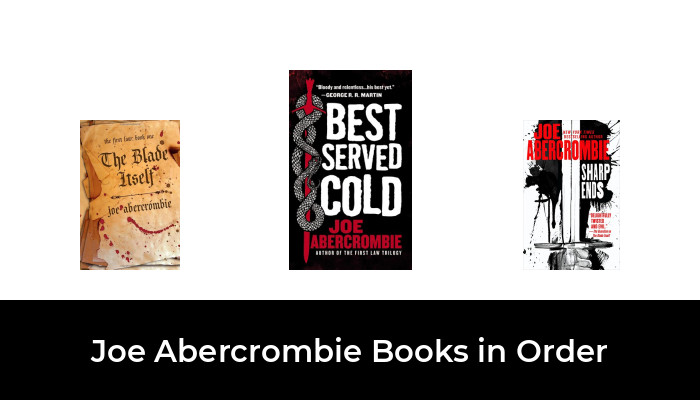 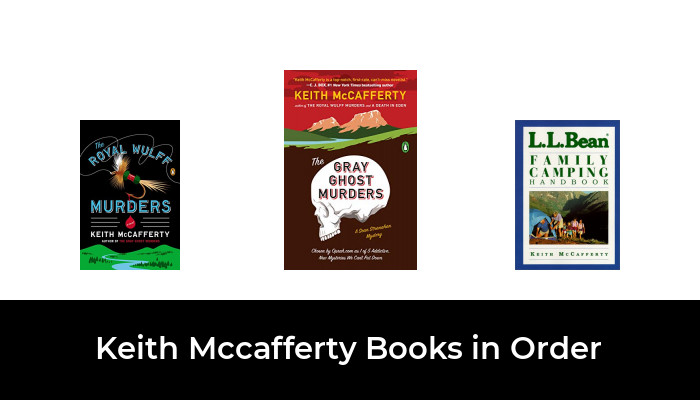