Anyone want to help me start PAPA, Parents for Alternatives to Punishment Association? (There is already a group in England called ‘EPPOCH’ for end physical punishment of children.) In Kohn’s other great book Beyond Discipline: From Compliance to Community, he explains how all punishments, even the sneaky, repackaged, “nice” punishments called logical or natural consequences, destroy any respectful, loving relationship between adult and child and impede the process of ethical development. (Need I mention Enron, Martha Stewart, the Iraqi Abu Ghraib prisoner abuse scandal or certain car repairmen?) Any type of coercion, whether it is the seduction of rewards or the humiliation of punishment, creates a tear in the fabric of relational connection between adults and children. Then adults become simply dispensers of goodies and authoritarian dispensers of controlling punishments. The atmosphere of fear and scarcity grows as the sense of connectedness that fosters true and generous cooperation, giving from the heart, withers. Using punishments and rewards is like drinking salt water. It does create a short-term relief, but long-term it makes matters worse. This desert of emotional connectedness is fertile ground for acting-out to get attention. Punishment is a use of force, in the negative sense of that word, not an expression of true power or strength. David R. Hawkins, M.D., Ph.D. author of the book Power v. Force writes “force is the universal substitute for truth. The need to control others stems from lack of power, just as vanity stems from lack of self-esteem. Punishment is a form of violence, an ineffective substitute for power. Sadly though parents are afraid not to hit and punish their children for fear they will turn out to be bank robbers. But the truth may well be the opposite. Research shows that virtually all felony offenders were harshly punished as children. Besides children learn thru modeling. Punishment models the tactic of deliberately creating pain for another to get something you want to happen. Punishment does not teach children to care about how their actions might create pain for another, it teaches them it is ok to create pain for another if you have the power to get away with it. Basically might makes right. Punishment gets children to focus on themselves and what is happening to them instead of developing empathy for how their behavior affects another. Creating 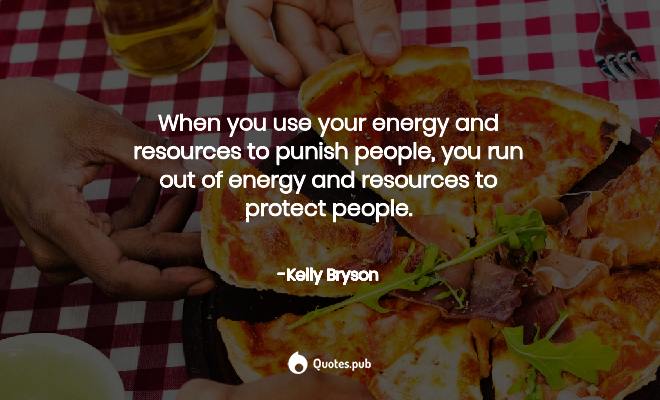 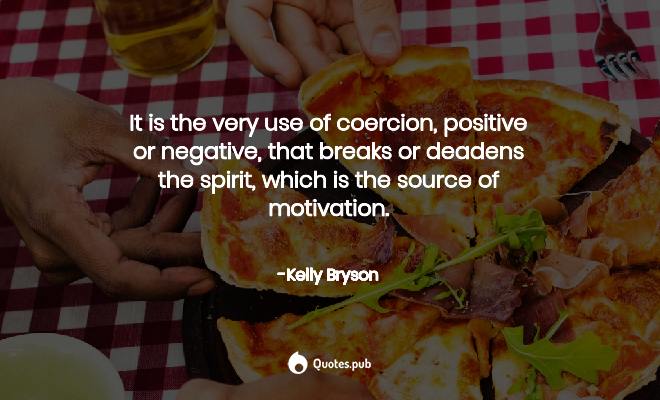 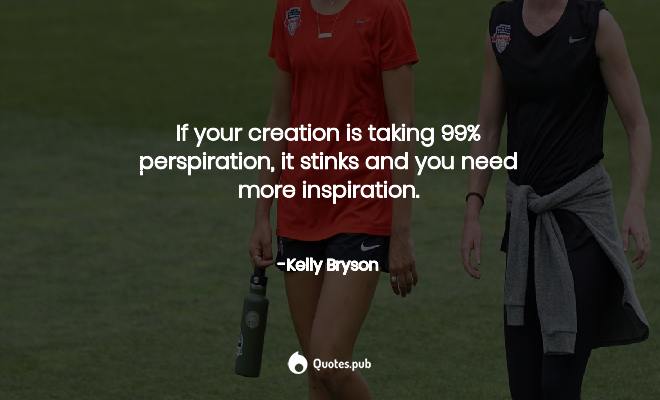