Annabeth gripped the hilt of her dagger. “A bounty on our heads . . . as if we didn’t attract enough monsters already.” “Do we get WANTED posters?” Leo asked. “And do they have our bounties, like, broken down on a price list?” Hazel wrinkled her nose. “What are you talking about?” “Just wondering how much I’m going for these days,” Leo said. “I mean, I can understand not being as pricey as Percy or Jason, maybe . . . but am I worth, like, two Franks, or three Franks? 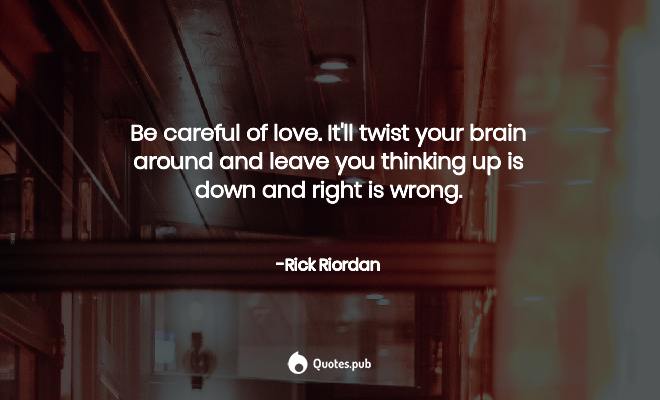