And what of the dead? I own that I thought of myself, at times, almost as dead. Are they not locked below ground in chambers smaller than mine was, in their millions of millions? There is no category of human activity in which the dead do not outnumber the living many times over. Most beautiful children are dead. Most soldiers, most cowards. The fairest women and the most learned men – all are dead. Their bodies repose in caskets, in sarcophagi, beneath arches of rude stone, everywhere under the earth. Their spirits haunt our minds, ears pressed to the bones of our foreheads. Who can say how intently they listen as we speak, or for what word?

Topics : Death Quotes The Citadel of the Autarch Quotes 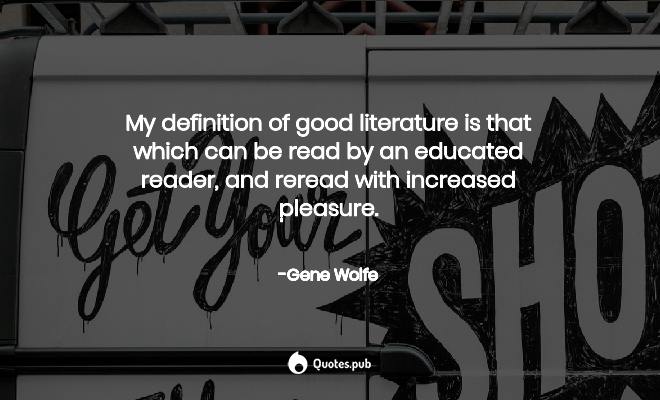 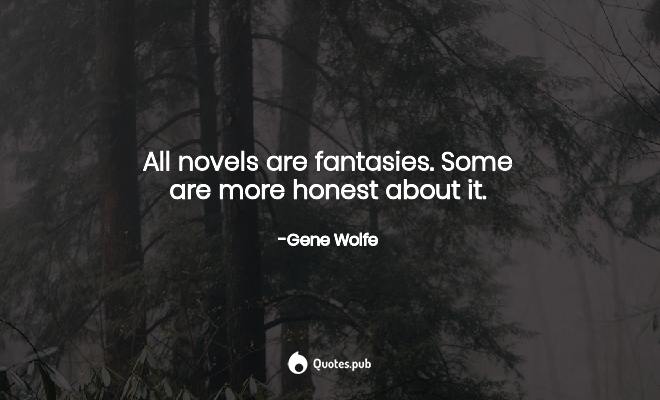 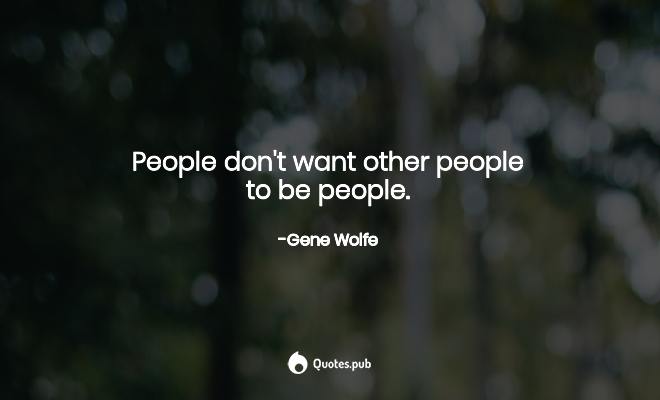 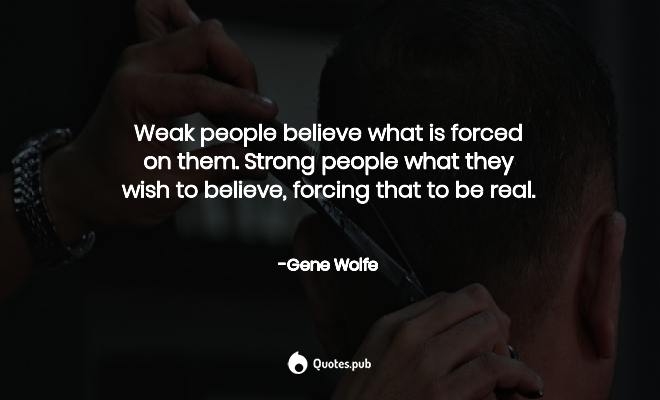 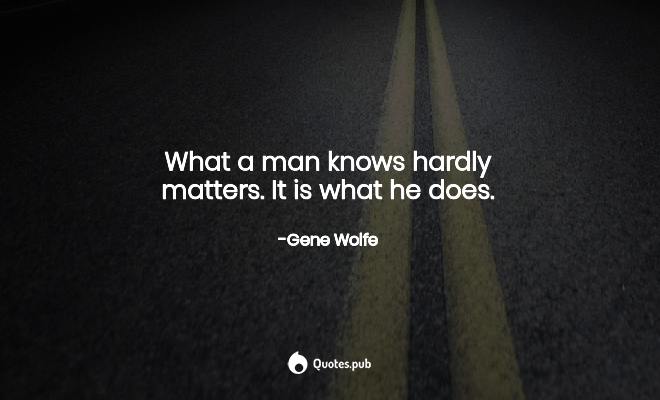