And Ross again knew himself to be happy-in a new and less ephemeral way than before. He was filled with a queer sense of enlightnment. It seemed to him that all his life had moved to this pinpoint of time down the scattered threads of twenty years; from his old childhood running thoughtless and barefoot in the sun on Hendrawna sands, from Demelza's birth in the squarlor of a mining cottage, from the plains of Virginia and the trampled fairgrounds of Redruth, from the complex impulses which had governed Elizabeth's choice of Francis and from the simple philosophies of Demelza's own faith, all had been animated to a common end-and that end a moment of enlightenment and understanding and completion. Someone--a Latin poet--had defined eternity as no more than this: to hold and possess the whole fullness of life in one moment, here and now, past and present and to come. He thought: if we could only stop here. Not when we get home, not leaving Trenwith, but here, here reaching the top of the hill out of Sawle, dusk wiping out the edges of the land and Demelza walking and humming at my side. 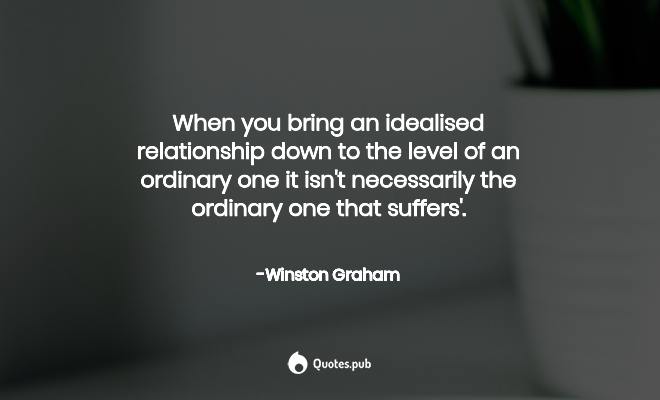 When you bring an idealised relationship down to the level of an ordinary one it isn't necessarily the ordinary one that suffers'. 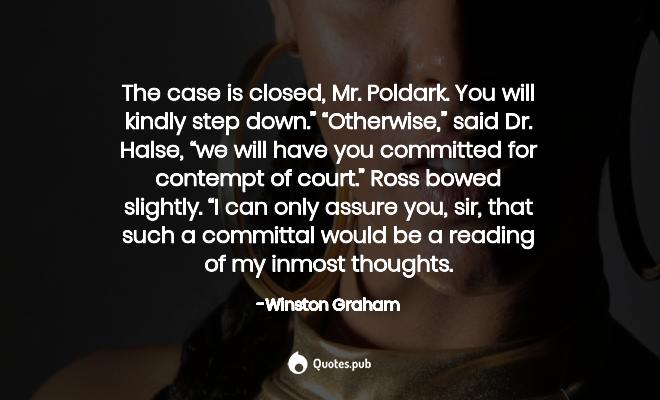 The case is closed, Mr. Poldark. You will kindly step down.” “Otherwise,” said Dr. Halse, “we will have you committed for contempt of court.” Ross bowed slightly. “I can only assure you, sir, that such a committal would be a reading of my inmost thoughts. 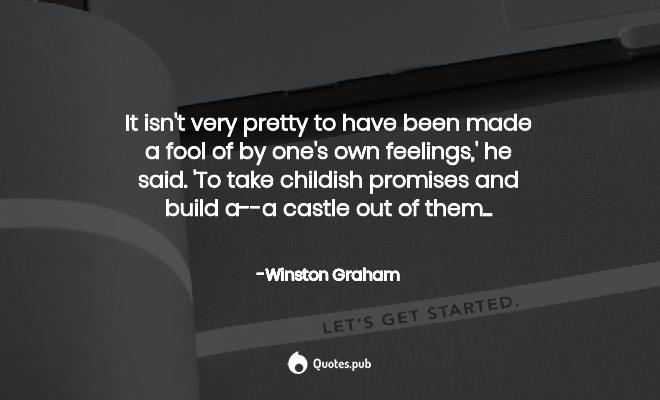 It isn't very pretty to have been made a fool of by one's own feelings,' he said. 'To take childish promises and build a--a castle out of them... 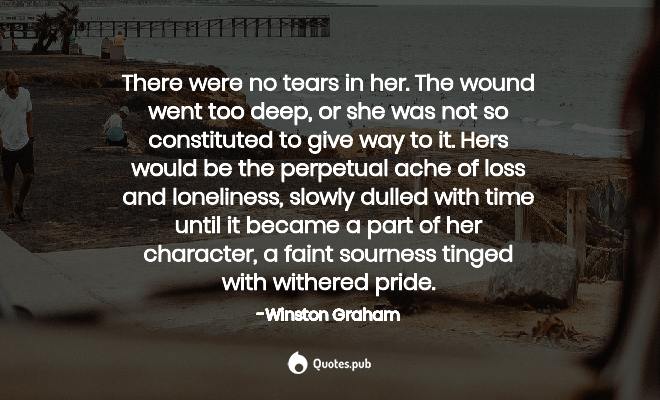 There were no tears in her. The wound went too deep, or she was not so constituted to give way to it. Hers would be the perpetual ache of loss and loneliness, slowly dulled with time until it became a part of her character, a faint sourness tinged with withered pride. 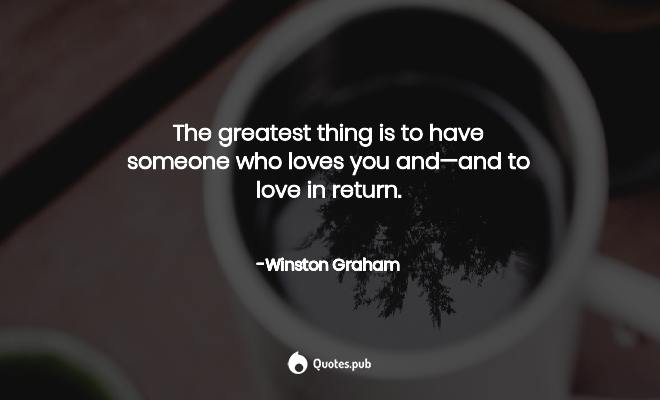 The greatest thing is to have someone who loves you and—and to love in return. 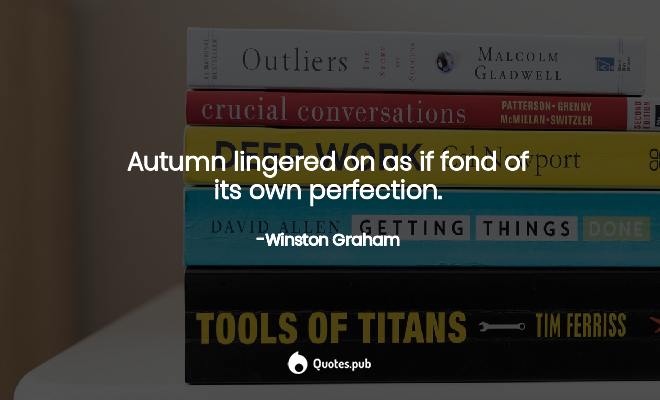 Autumn lingered on as if fond of its own perfection. 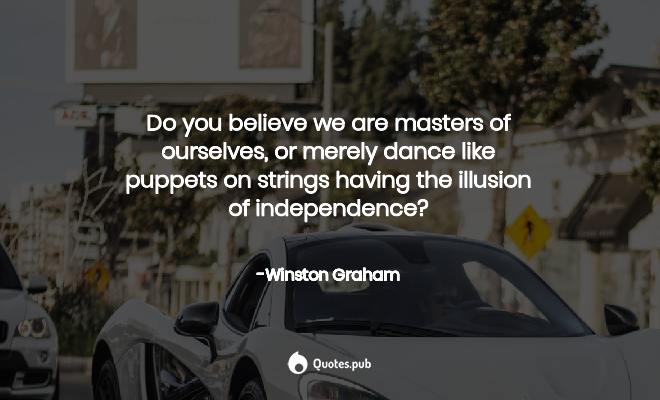 Do you believe we are masters of ourselves, or merely dance like puppets on strings having the illusion of independence?

Download
At that, his smile faded and he kissed her. “Ross,” she said. “Dear Ross.” “I love you,” he said, “and am your servant. Demelza, look at me. If I’ve done wrong in the past, give me leave to make amends.” So he found that what he had half despised was not despicable, . . . Read more 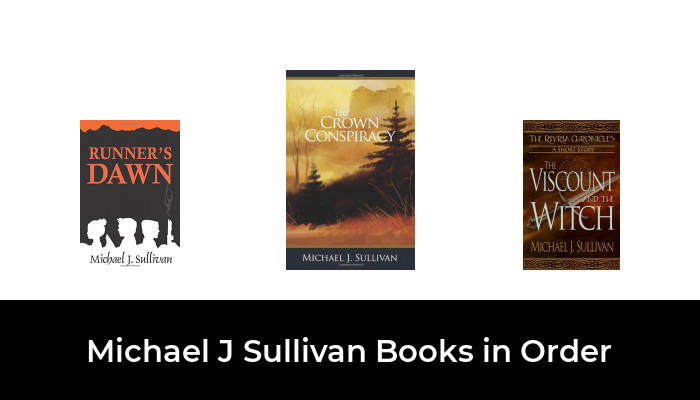 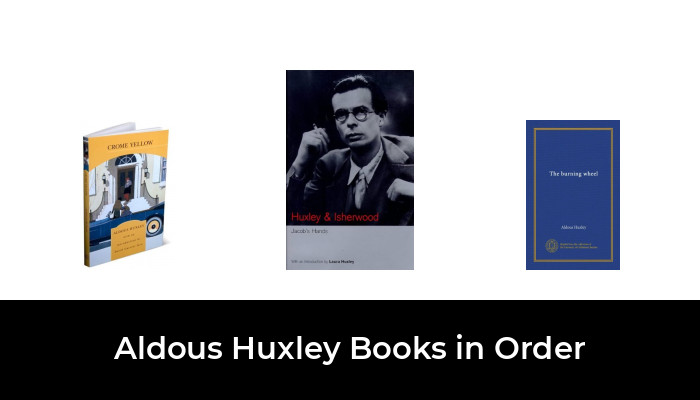 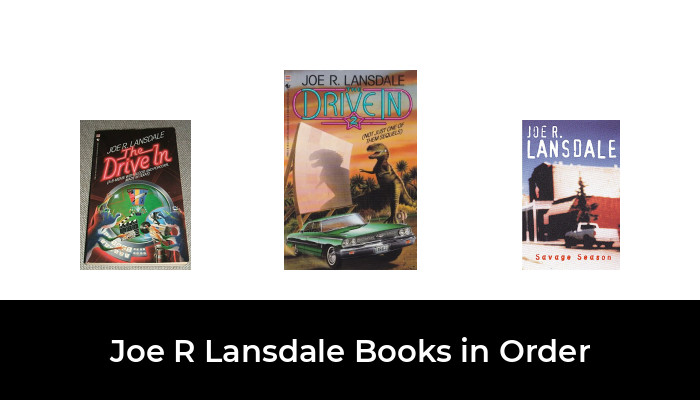 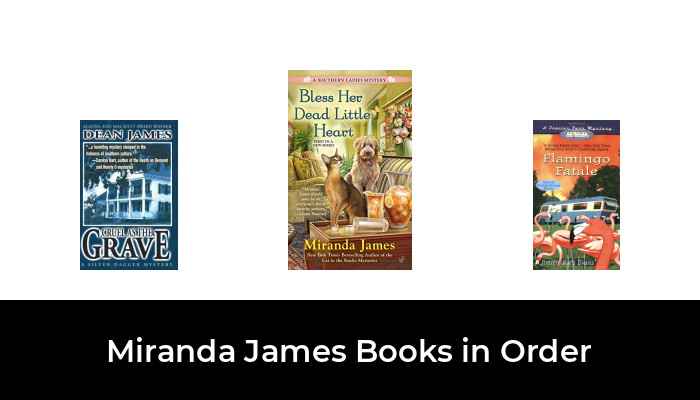