and his escort were offered beer. ‘I have given your father’s offer great consideration, Prince Sigurd,’ said Lembit, ‘and have concluded that it would be prudent to agree upon a cessation of hostilities before we can think of an alliance. If your father keeps his longships away from the coast and rivers of Estonia for six months then I see no reason why an alliance cannot be forged thereafter.’ ‘I can tell my father that you are agreeable to an alliance, lord?’ asked Sigurd. ‘You may tell him that if he suspends his raiding against Estonia for a period of six months, prince, then afterwards you may return and we will discuss things further. Let us walk before we attempt to run.’ Sigurd toasted his host with his cup. He seemed pleased with the outcome. At the very least he would keep his head if nothing else. Lembit was doubtful whether Olaf would be able to keep his men from the women and children who inhabited the villages along the Baltic coast. Pillage and rape was in Oeselian 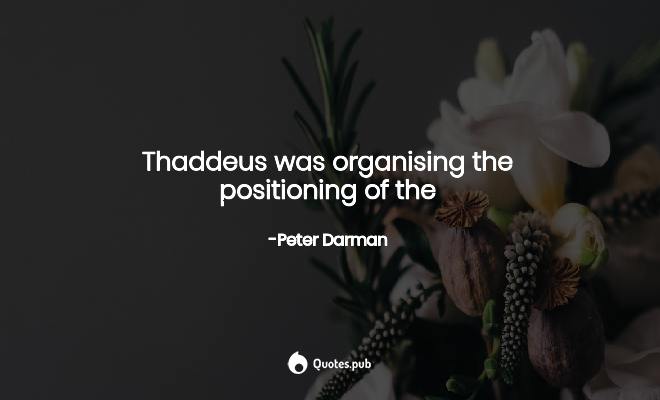 Thaddeus was organising the positioning of the 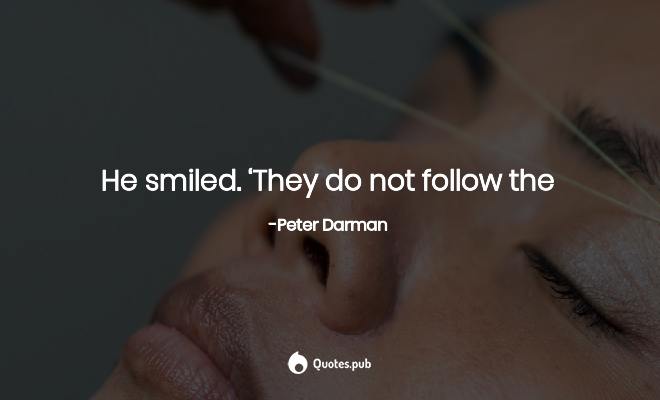 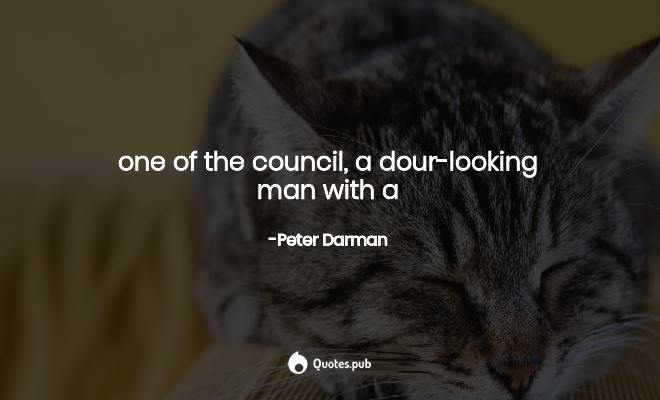 one of the council, a dour-looking man with a 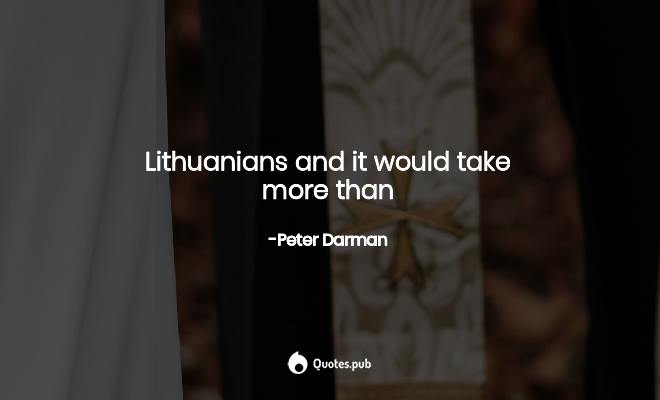 Lithuanians and it would take more than 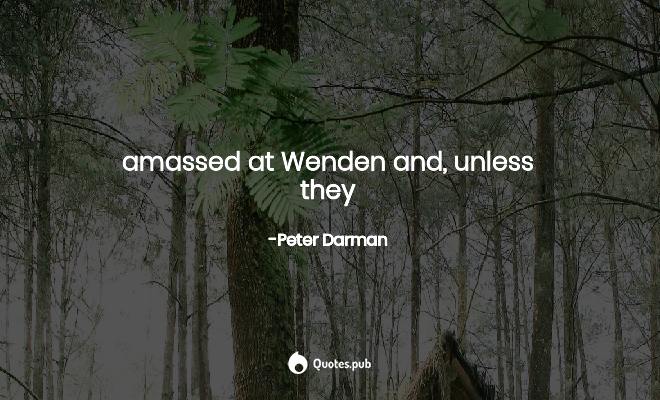 amassed at Wenden and, unless they 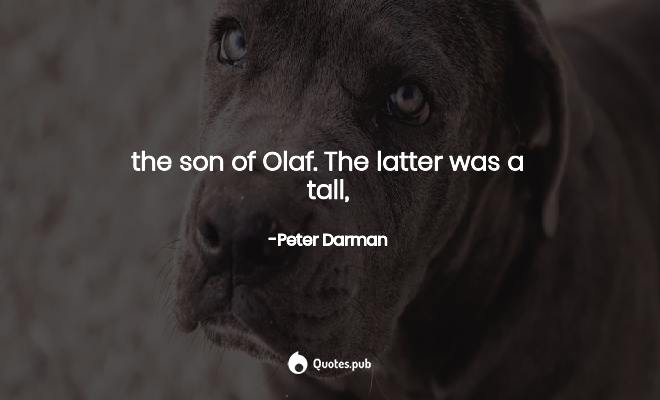 the son of Olaf. The latter was a tall, him. The meal was a modest and sober affair 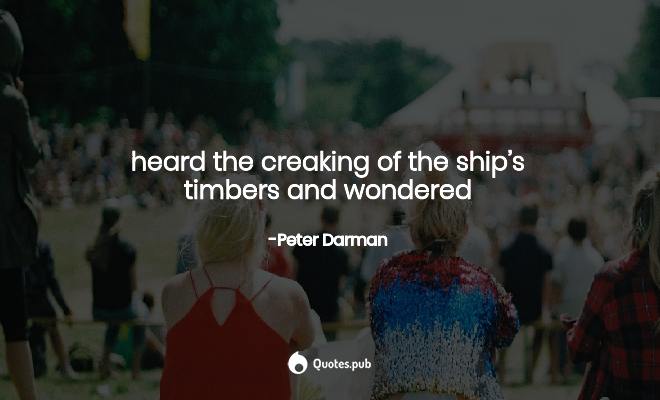 heard the creaking of the ship’s timbers and wondered