Although signs may be found in everything that comes to us, as though a river at our doorstep carried these messages on its surface, the Quran (like other sacred books) speaks in terms of empirical experience, since it is intended to endure through the ages and cannot bind itself to the ‘scientific’ theories of any particular time. Its images are the phenomena of nature as they appear to us in our experience — the rising and setting of the sun, the domed sky above and the mountains, which are like weights set upon the earth. Scientific observations change according to the preconceptions of the observer and the instruments at his disposal, and the speculations which blinkered human minds construct on the basis of these observations change no less swiftly. But man’s experience of the visual universe does not change. The sun ‘rises’ for me today as it ‘rose’ for the man of ten thousand years ago.

Topics : Islam and the Destiny of Man Quotes Quran Quotes

The modern Westerner, persuaded that he has a right to "think for himself" and imagining that he exercises this right, is unwilling to acknowledge that his every thought has been shaped by cultural and historical influences and that his opinions fit, like pieces of jigsaw puzzle, into . . . Read more

The agnostic has a very curious notion of religion. He is convinced that a man who says 'I believe in God' should at once become perfect; if this does not happen, then the believer must be a fraud and a hypocrite. He thinks that adherence to a religion is the end of the road, whereas . . . Read more 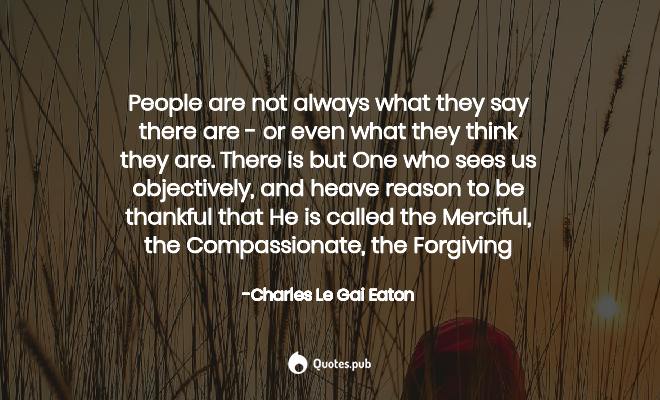 People are not always what they say there are - or even what they think they are. There is but One who sees us objectively, and heave reason to be thankful that He is called the Merciful, the Compassionate, the Forgiving 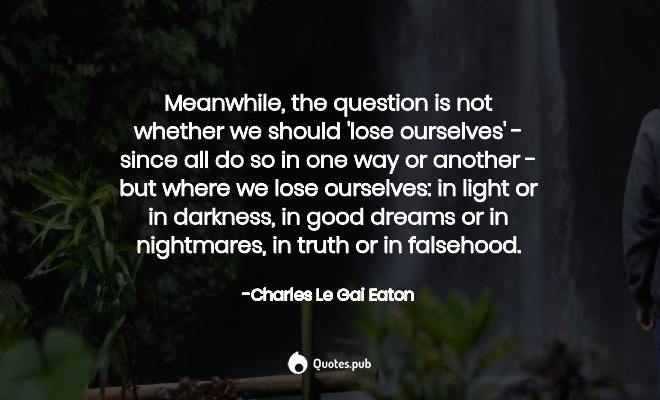 Meanwhile, the question is not whether we should 'lose ourselves' - since all do so in one way or another - but where we lose ourselves: in light or in darkness, in good dreams or in nightmares, in truth or in falsehood.

Download
We are all of us exposed to grief: the people we love die, as we shall ourselves in due course; expectations are disappointed and ambitions are thwarted by circumstance. Finally, there are some who insist upon feeling guilty over the ill they have done or simply on account of the ugli . . . Read more

Men who scorn the idea of submission to the divine Will and are outraged by the notion of a God who requires submission are among the first to demand total submission to the process in which we are involved and seem to attach a kind of moral imperative to willing participation in it. . . . Read more

Everything becomes a blur when you travel beyond a certain speed. Distant objects may still be clear in outline, but the blurred foreground makes it impossible to attend to them. This landscape is unreal and the passengers in the express train turn to their books, their thoughts or th . . . Read more

So many ruins bear witness to good intentions which went astray, good intentions unenlightened by any glimmer of wisdom. To bring religion to the people is a fine and necessary undertaking, but this is not a situation in which the proposed end can be said to justify the means. The fur . . . Read more 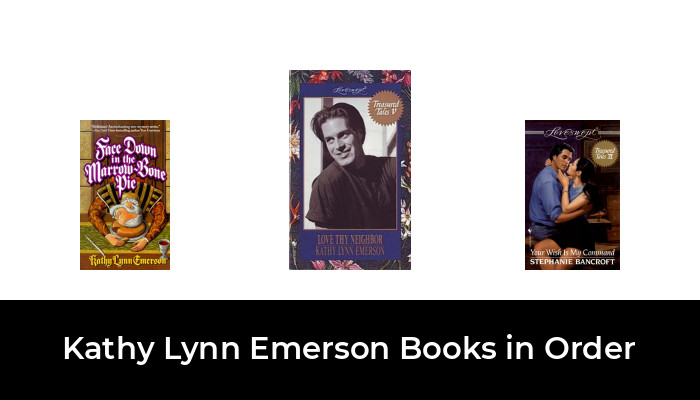 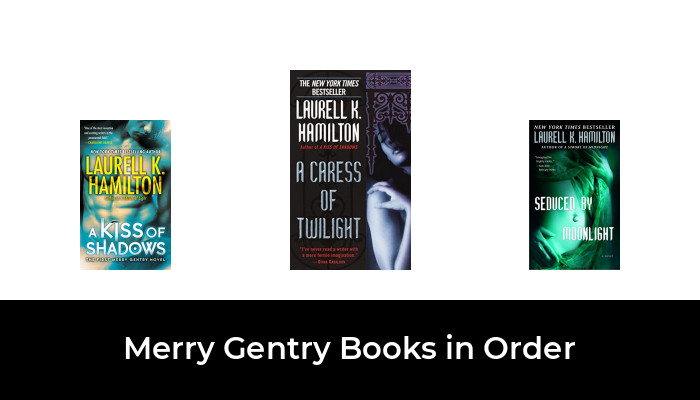 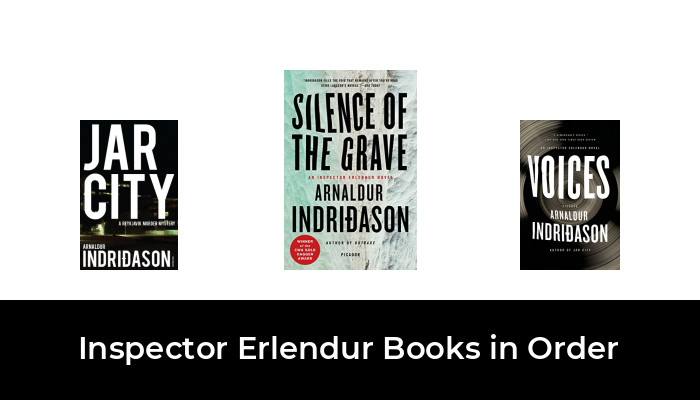