Although random mutations influenced the course of evolution, their influence was mainly by loss, alteration, and refinement... Never, however, did that one mutation make a wing, a fruit, a woody stem, or a claw appear. Mutations, in summary, tend to induce sickness, death, or deficiencies. No evidence in the vast literature of heredity changes shows unambiguous evidence that random mutation itself, even with geographical isolation of populations, leads to speciation. 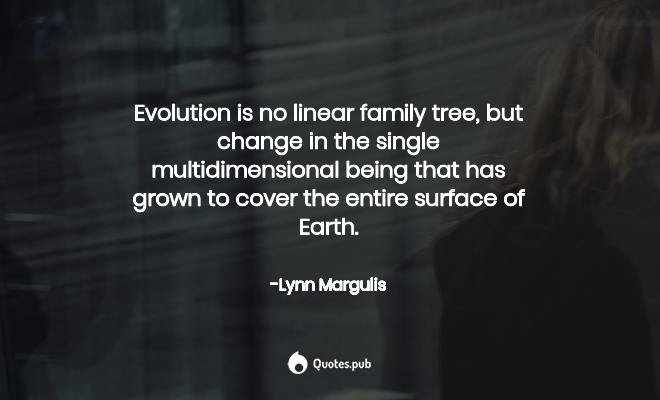 Evolution is no linear family tree, but change in the single multidimensional being that has grown to cover the entire surface of Earth.

Download
Natural selection eliminates and maybe maintains, but it doesn't create... Neo-Darwinists say that new species emerge when mutations occur and modify an organism. I was taught over and over again that the accumulation of random mutations led to evolutionary change [which] led to new s . . . Read more 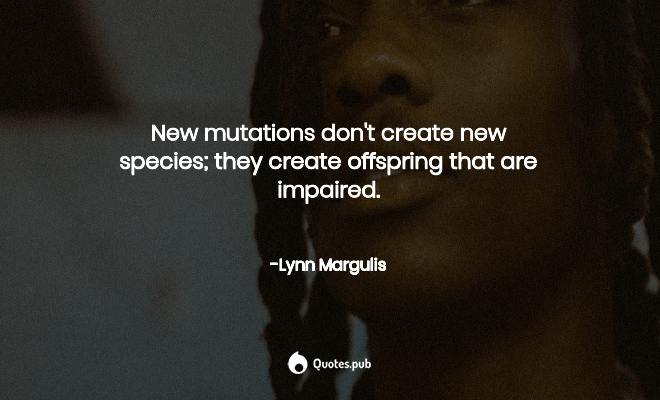 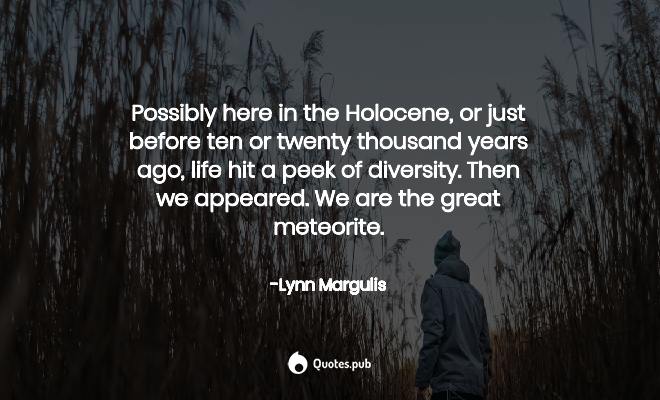 Possibly here in the Holocene, or just before ten or twenty thousand years ago, life hit a peek of diversity. Then we appeared. We are the great meteorite. 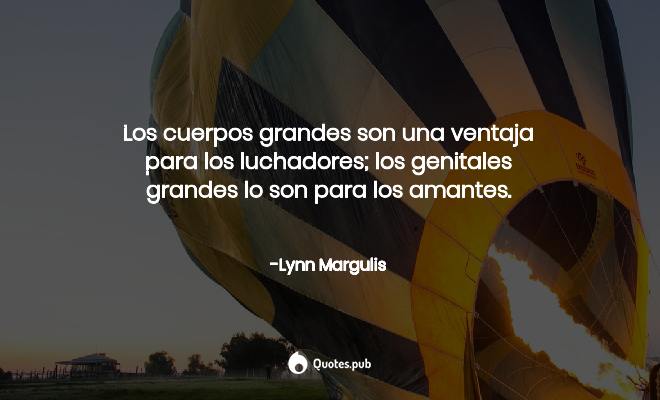 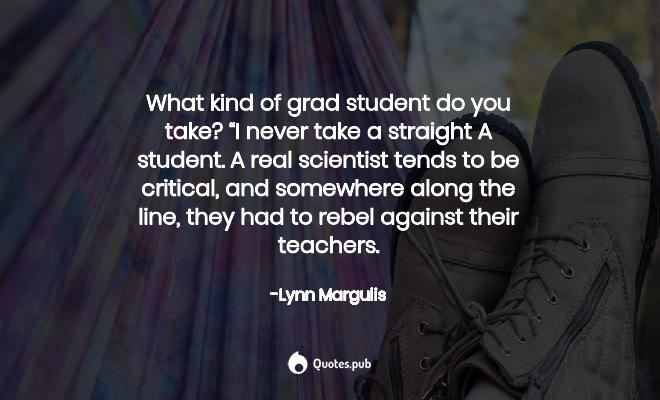 What kind of grad student do you take? “I never take a straight A student. A real scientist tends to be critical, and somewhere along the line, they had to rebel against their teachers.