Alan Campbell opened one eye. From somewhere in remote distances, muffled beyond sight or sound, his soul crawled back painfully, through subterranean corridors, up into his body again. Toward the last it moved to a cacophony of hammers and lights. Then he was awake. The first eye was bad enough. But, when he opened his second eye, such as rush of anguish flowed through his brain that he hastily closed them again. 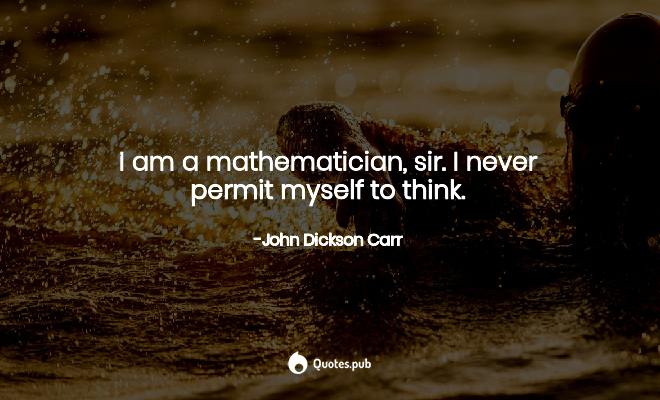 I am a mathematician, sir. I never permit myself to think. 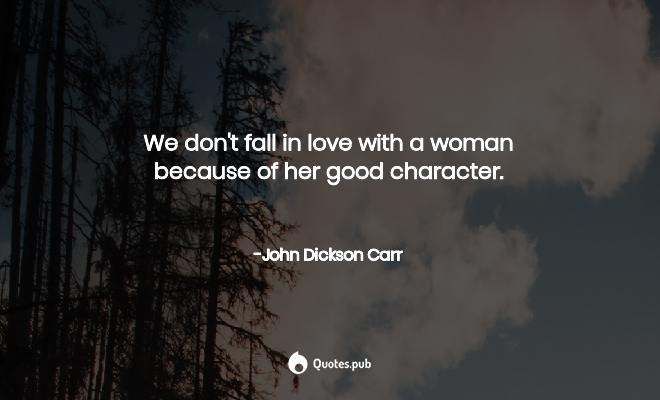 We don't fall in love with a woman because of her good character. 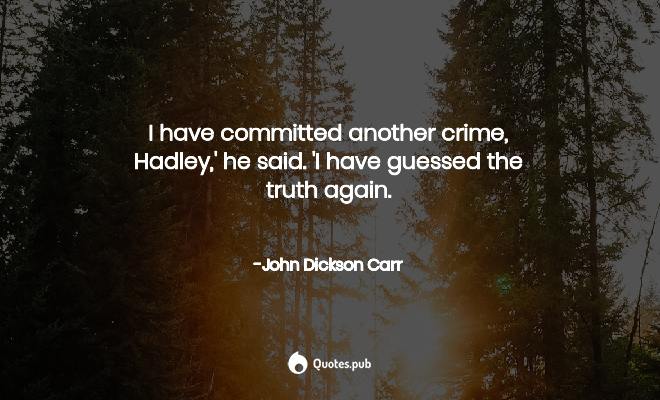 I have committed another crime, Hadley,' he said. 'I have guessed the truth again. 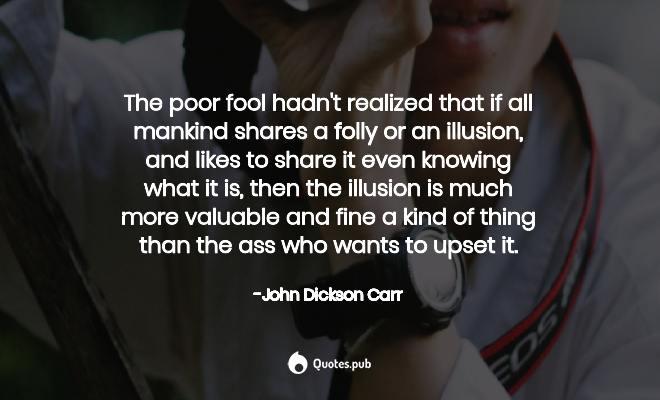 The poor fool hadn't realized that if all mankind shares a folly or an illusion, and likes to share it even knowing what it is, then the illusion is much more valuable and fine a kind of thing than the ass who wants to upset it. 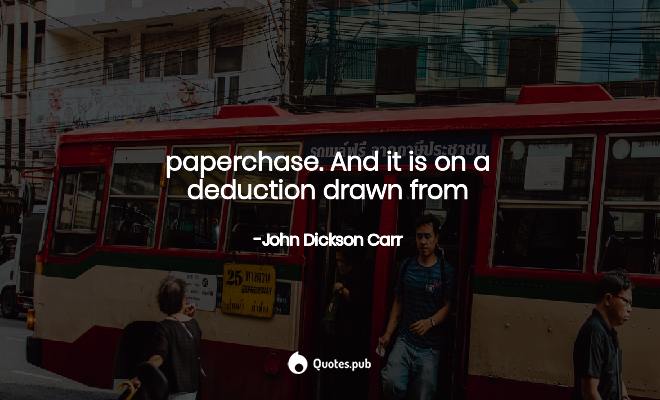 paperchase. And it is on a deduction drawn from

Download
Every time he spoke, in fact, he had the appearance of thinly addressing an audience, raising and lowering his head as though from notes, and speaking in a penetrating singsong towards a point over his listeners' heads. You would have diagnosed a Physics B.Sc. with Socialist platform . . . Read more 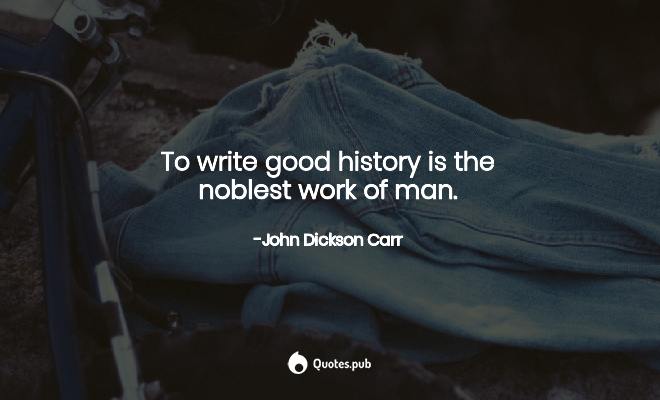 To write good history is the noblest work of man.