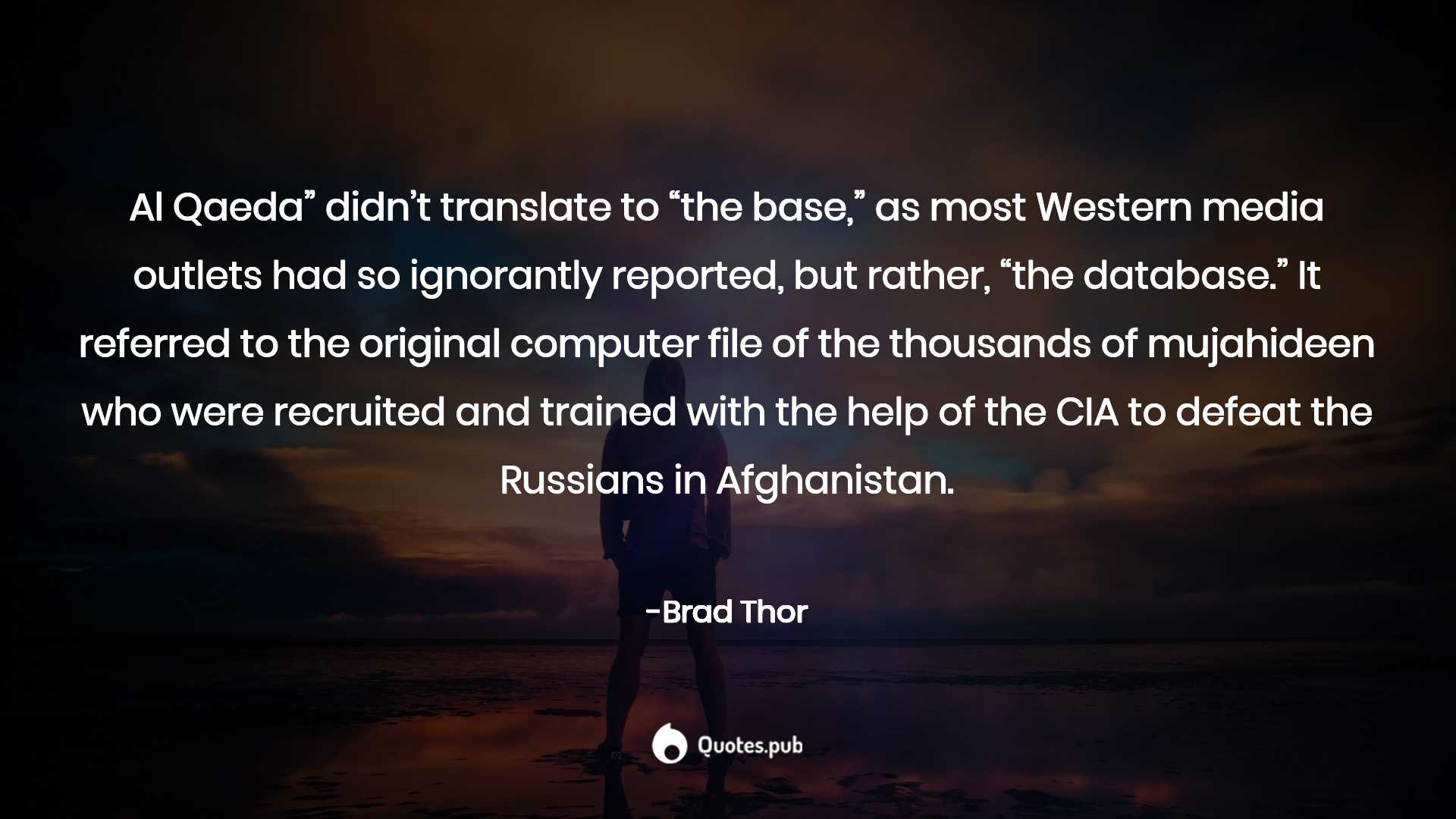 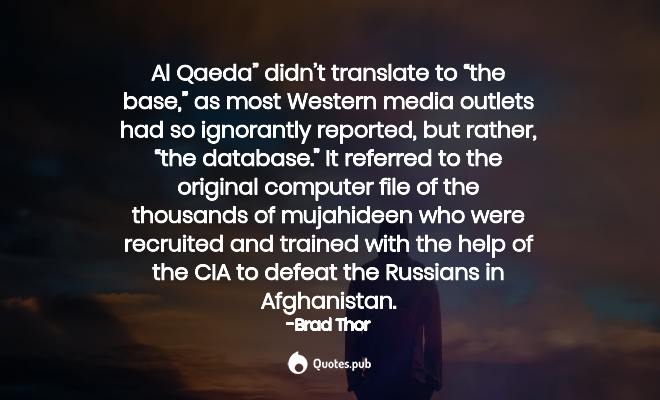 Al Qaeda” didn’t translate to “the base,” as most Western media outlets had so ignorantly reported, but rather, “the database.” It referred to the original computer file of the thousands of mujahideen who were recruited and trained with the help of the CIA to defeat the Russians in Afghanistan. 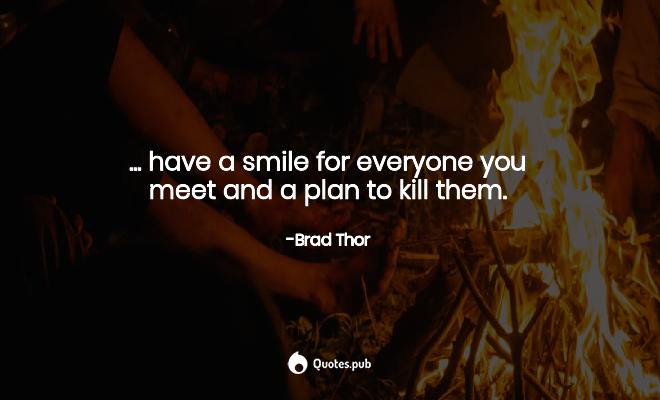 ... have a smile for everyone you meet and a plan to kill them. 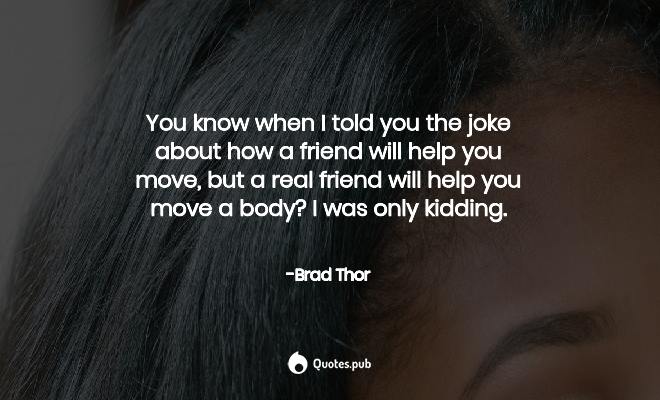 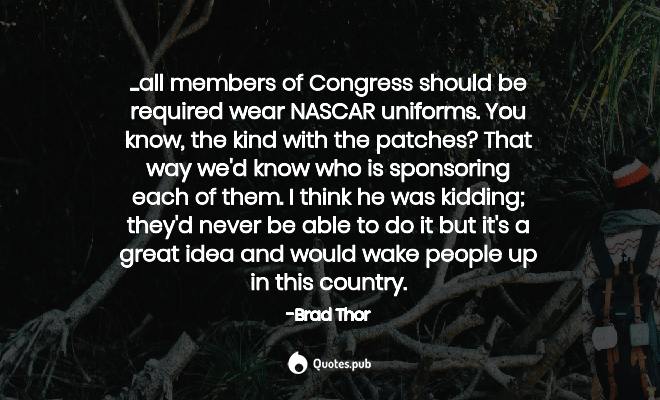 ...all members of Congress should be required wear NASCAR uniforms. You know, the kind with the patches? That way we'd know who is sponsoring each of them. I think he was kidding; they'd never be able to do it but it's a great idea and would wake people up in this country.

Download
There are many lay people and scholars alike, both with and without the Muslim community, who feel that the pure orthodox Islam of the fundamentalists could never survive outside the context of its seventh-century Arabian origins. Apply twenty-first-century science, logic, or humanist . . . Read more 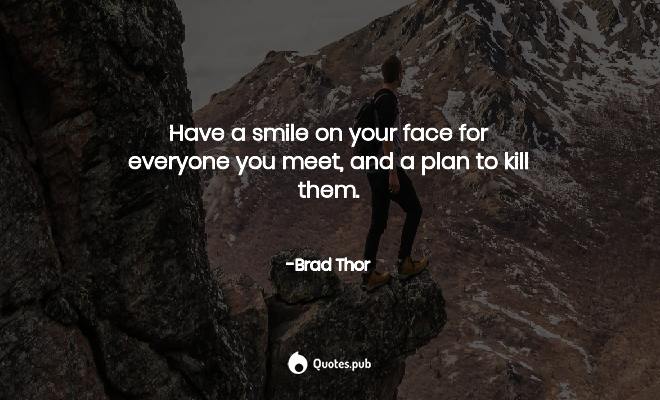 Have a smile on your face for everyone you meet, and a plan to kill them. 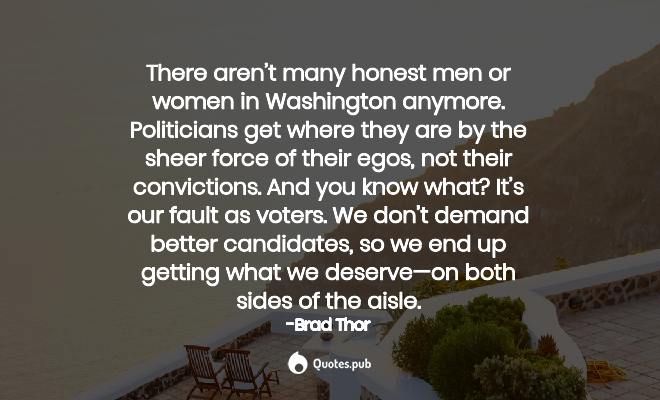 There aren’t many honest men or women in Washington anymore. Politicians get where they are by the sheer force of their egos, not their convictions. And you know what? It’s our fault as voters. We don’t demand better candidates, so we end up getting what we deserve—on both sides of the aisle. 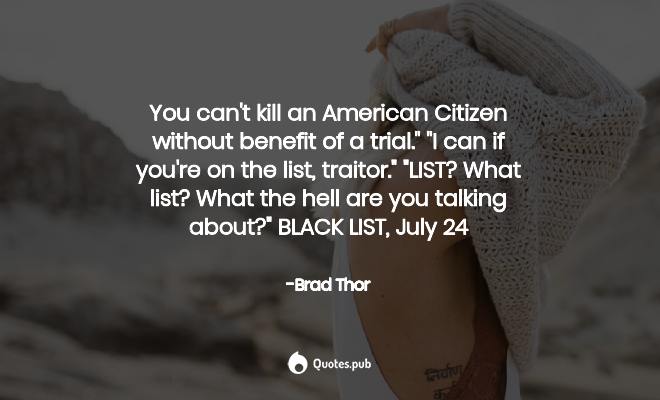 You can't kill an American Citizen without benefit of a trial.""I can if you're on the list, traitor.""LIST? What list? What the hell are you talking about?"BLACK LIST, July 24 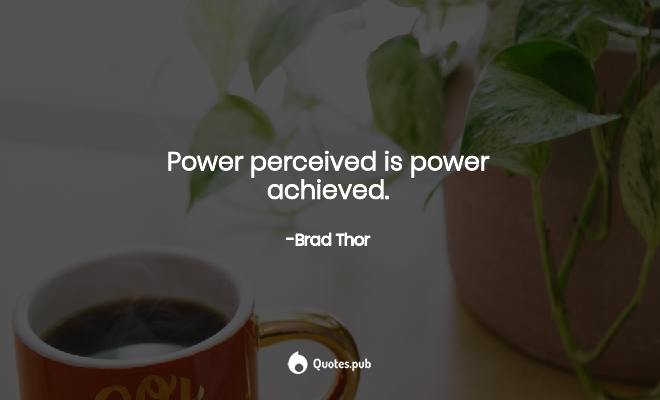 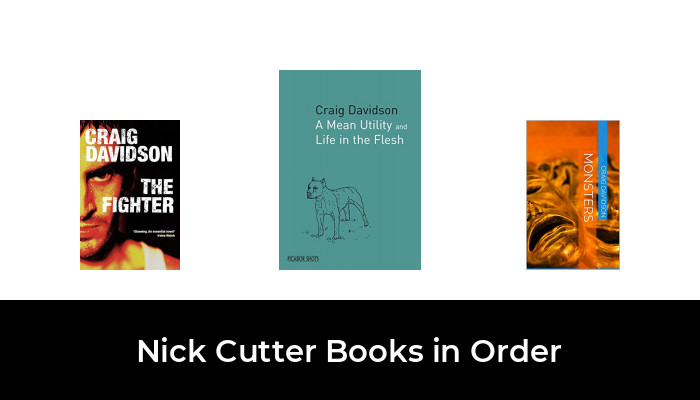 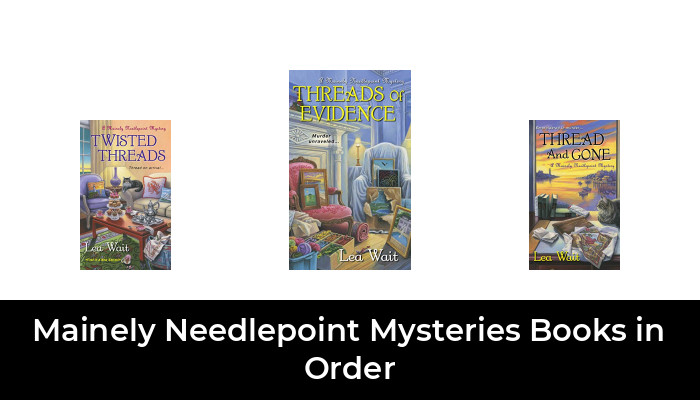 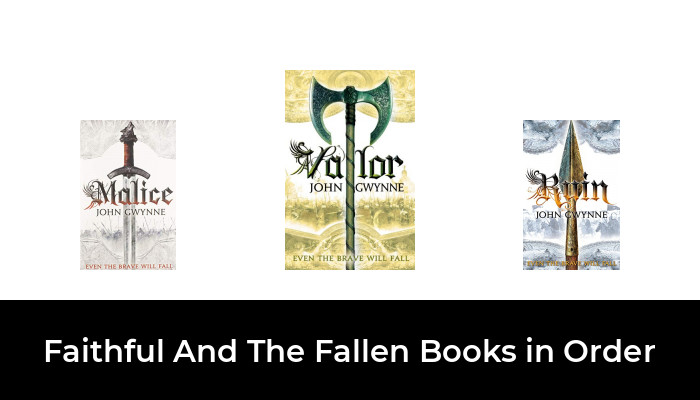 Faithful And The Fallen Books in Order 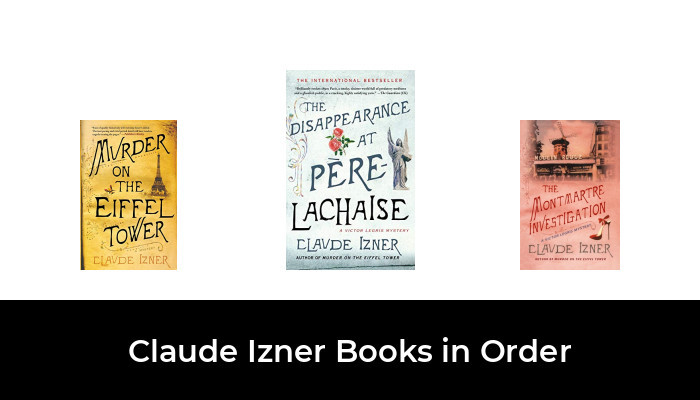