After dinners in Ris-Orangis, Derrida would gladly offer to drive home any guests without transport. He enjoyed driving, and always went into Paris by car. He’d learned when still very young, on the job, with his father’s car. But since he had never studied the highway code, he had his own ideas about it, which could sometimes lead to spectacular results. He considered, for example, that most ‘no entry’ signs did not actually apply to him, and that big roads should automatically have priority over smaller ones. At the wheel, he rapidly lost his cool. In traffic jams, he could almost get hysterical. And, to crown it all, whenever he stopped for even a short time he would start taking notes. In a letter to Éric Clémens, he indicated in a PS: ‘Excuse the handwriting, I’m writing in the car (what a life!), but I’ve stopped, not even at a red light. I’ve just thought of the title for a book: Written at a Red Light . . .’33 But while he was not a reassuring figure at the wheel, he never had an accident.

The plane that had taken off from Baltimore was caught in bad weather, which meant the Derridas missed their connection at Boston. Derrida found this delay and the whole chaotic journey a real trial. On the flight the following day, he spent the whole time tense and hunched up, clench . . . Read more

Avital Ronell – a committed vegetarian – relates that one day, at a dinner with Chantal and René Major, she let one dish go by without taking a helping, which caused a certain embarrassment. When she said she had perfectly decent philosophical reasons for not eating meat, Derrida . . . Read more 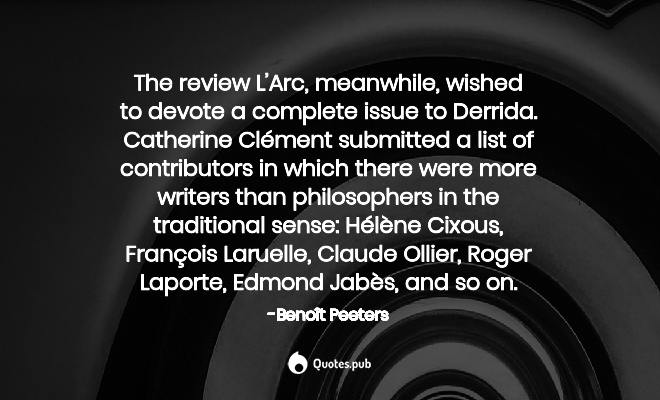 The review L’Arc, meanwhile, wished to devote a complete issue to Derrida. Catherine Clément submitted a list of contributors in which there were more writers than philosophers in the traditional sense: Hélène Cixous, François Laruelle, Claude Ollier, Roger Laporte, Edmond Jabès, and so on.

Download
Derrida was particularly pained to see the story of his relationship with Sylviane exposed in two biographies of Jospin, long extracts from which were published in the press: one by Serge Raffy, the other by Claude Askolovitch. Derrida could not stand his image starting to resemble th . . . Read more 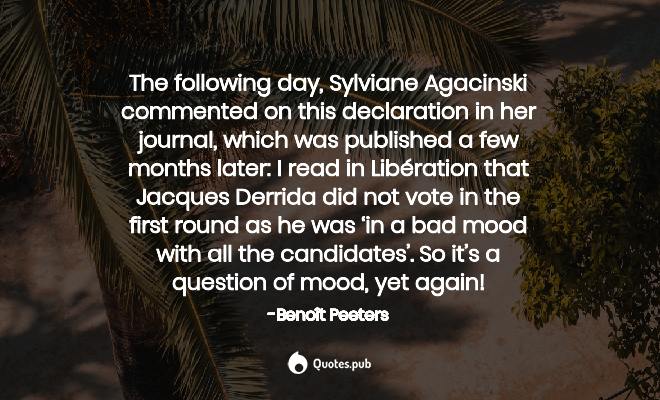 The following day, Sylviane Agacinski commented on this declaration in her journal, which was published a few months later: I read in Libération that Jacques Derrida did not vote in the first round as he was ‘in a bad mood with all the candidates’. So it’s a question of mood, yet again!

Download
She then laid more aggressively into her ex-partner and his philosophy, which she felt was disconnected from the reality that she had just experienced: In any case, philosophy too can put you in a bad mood: the Derridean concept of ‘unconditional hospitality’, for example. It is n . . . Read more 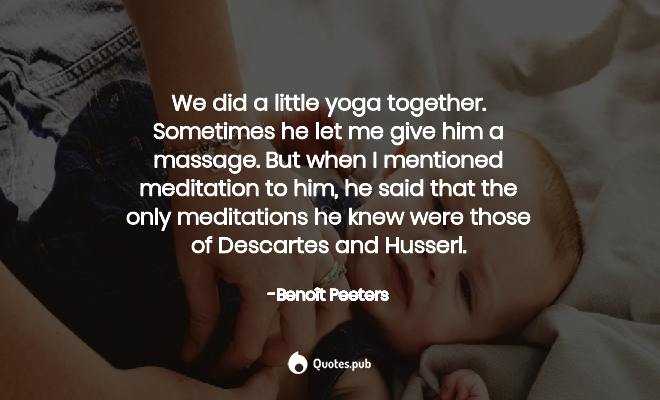 We did a little yoga together. Sometimes he let me give him a massage. But when I mentioned meditation to him, he said that the only meditations he knew were those of Descartes and Husserl. 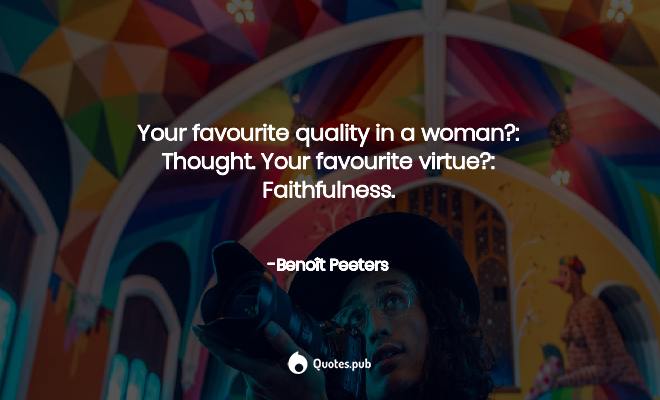 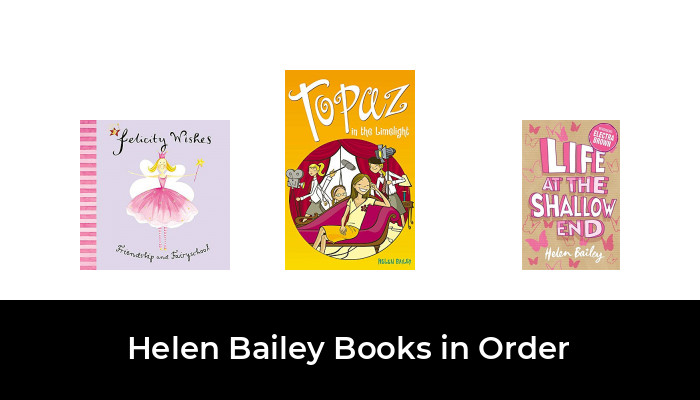 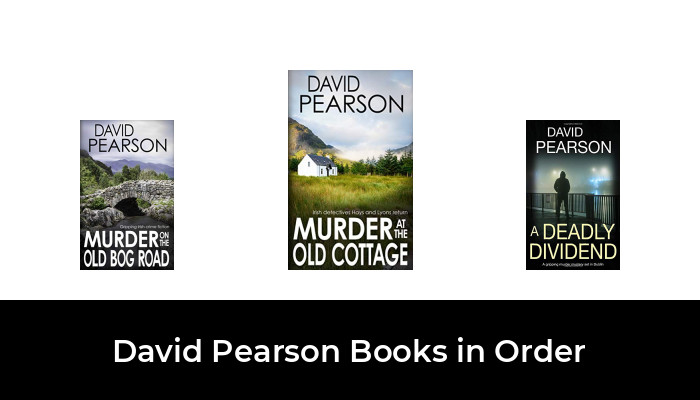 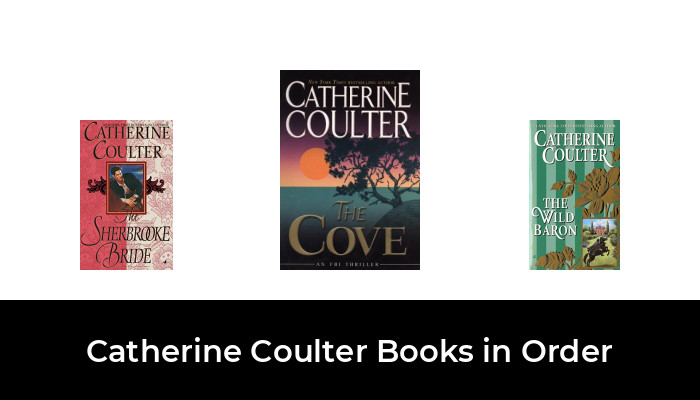 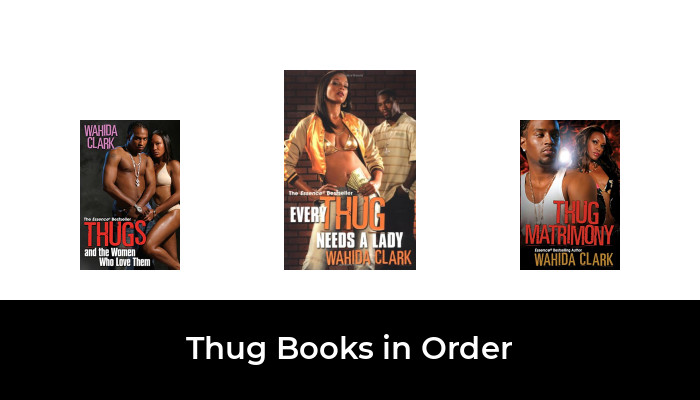