According to Yiannis' sister Irini, who had trained as a hairdresser in London, the British spent their long winters in grey and black, and this was why they chose such gaudy colours for the summer: turquoise with blue, orange with pink, mauve with indigo. Colours that didn't go well with the bleached hair of the women and the reddish flush of tans that resulted from too great a greediness for the sun, as if Mother Nature, who hated to be hurried, had imprinted her exasperation on their skin. 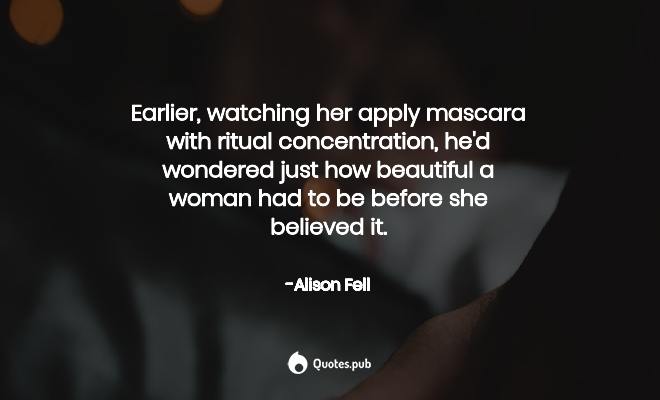 Earlier, watching her apply mascara with ritual concentration, he'd wondered just how beautiful a woman had to be before she believed it. 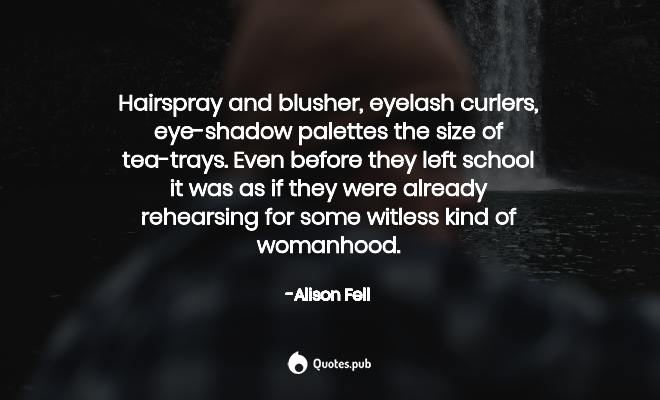 Hairspray and blusher, eyelash curlers, eye-shadow palettes the size of tea-trays. Even before they left school it was as if they were already rehearsing for some witless kind of womanhood.

Download
The carved images on the early Minoan sealstones are tantalising, inscrutable. The Nature Goddess is yanked from the soil like a snake or a sheaf of barley; the Mistress of the Animals suckles goats and gazelles. There are male Adorants certainly - up on tiptoe, their outstretched arm . . . Read more 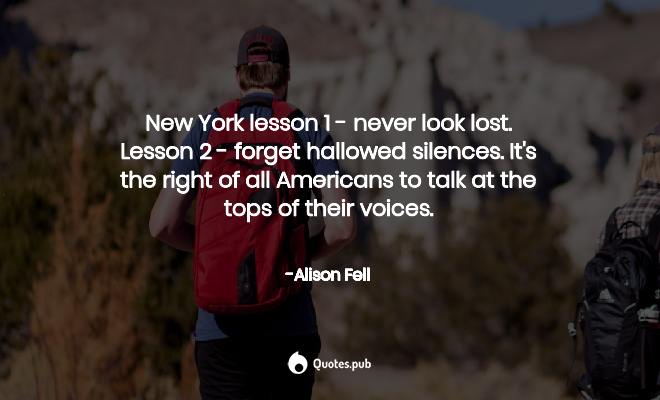 New York lesson 1 - never look lost. Lesson 2 - forget hallowed silences. It's the right of all Americans to talk at the tops of their voices. 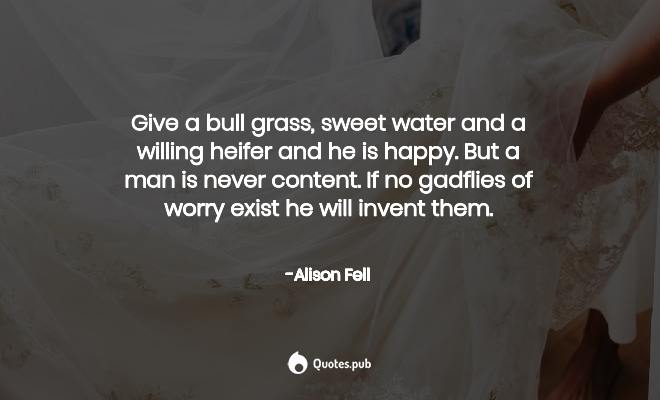 Give a bull grass, sweet water and a willing heifer and he is happy. But a man is never content. If no gadflies of worry exist he will invent them. 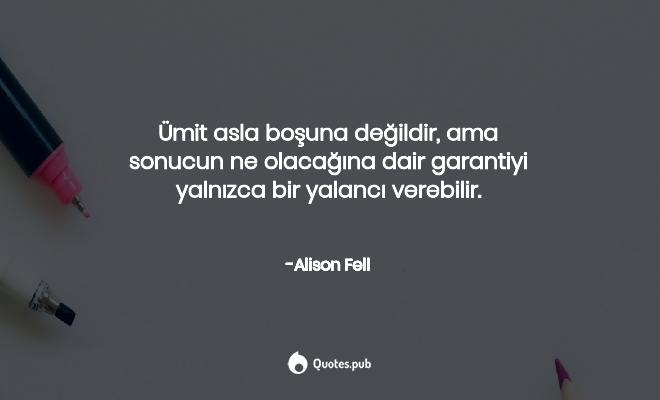 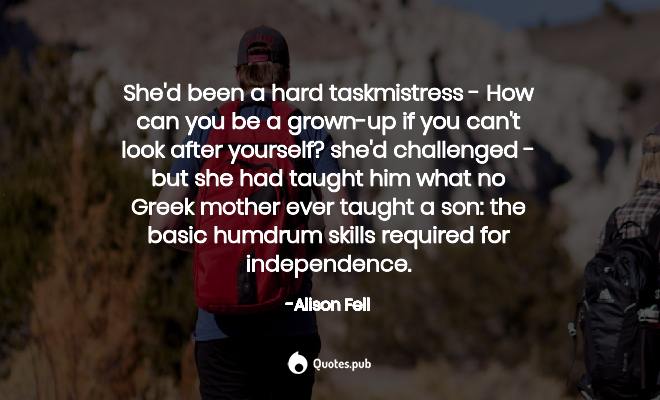 She'd been a hard taskmistress - How can you be a grown-up if you can't look after yourself? she'd challenged - but she had taught him what no Greek mother ever taught a son: the basic humdrum skills required for independence. 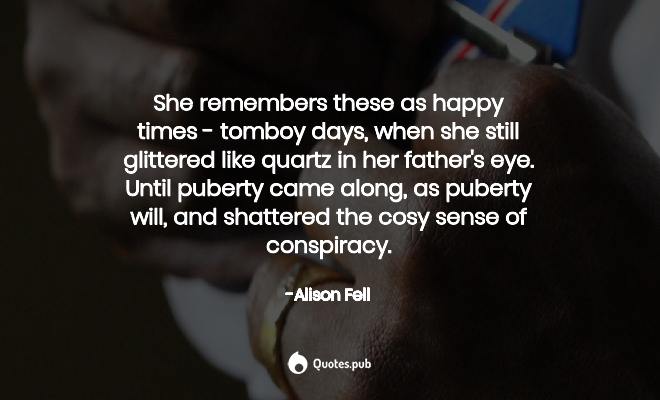 She remembers these as happy times - tomboy days, when she still glittered like quartz in her father's eye. Until puberty came along, as puberty will, and shattered the cosy sense of conspiracy.