According to Aristophanes in Plato's The Banquet, in the ancient world of legend there were three types of people. In ancient times people weren't simply male or female, but one of three types : male/male, male/female or female/female. In other words, each person was made out of the components of two people. Everyone was happy with this arrangment and never really gave it much thought. But then God took a knife and cut everyone in half, right down the middle. So after that the world was divided just into male and female, the upshot being that people spend their time running around trying to locate their missing half. 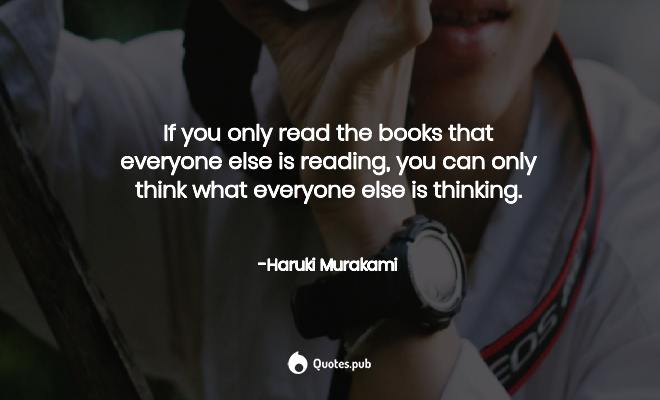 Memories warm you up from the inside. But they also tear you apart.

Download
I think you still love me, but we can’t escape the fact that I’m not enough for you. I knew this was going to happen. So I’m not blaming you for falling in love with another woman. I’m not angry, either. I should be, but I’m not. I just feel pain. A lot of pain. I thought I . . . Read more

Pain is inevitable. Suffering is optional. 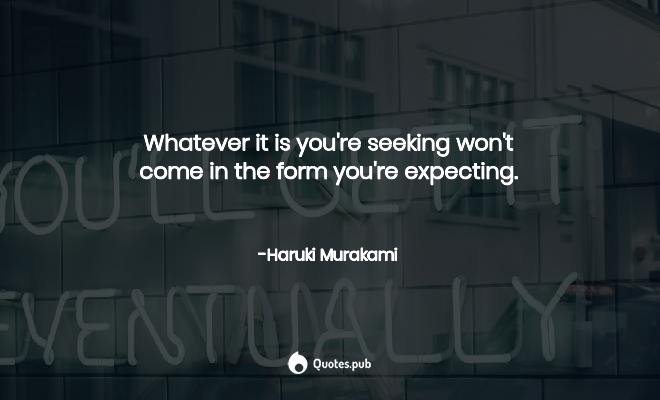 Whatever it is you're seeking won't come in the form you're expecting. 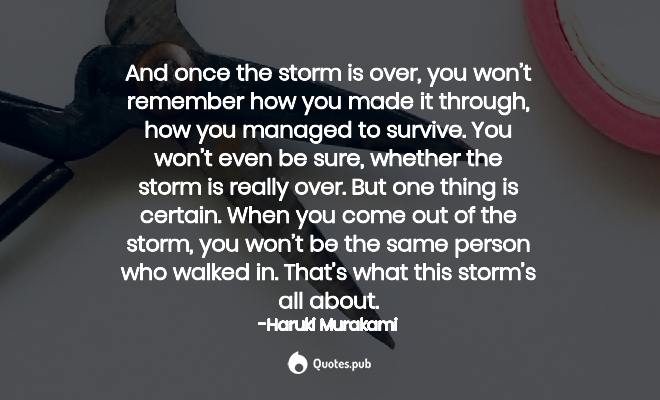 And once the storm is over, you won’t remember how you made it through, how you managed to survive. You won’t even be sure, whether the storm is really over. But one thing is certain. When you come out of the storm, you won’t be the same person who walked in. That’s what this . . . Read more 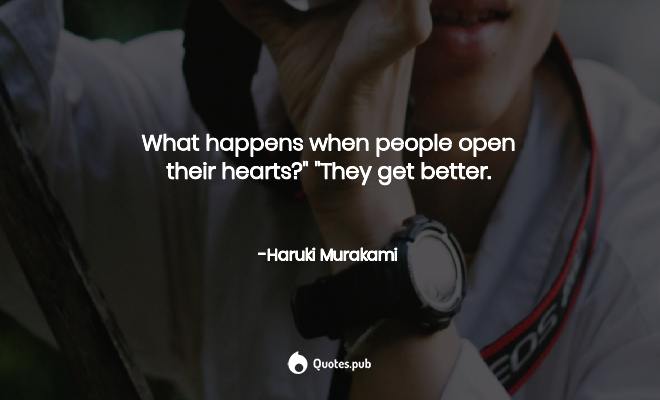 What happens when people open their hearts?""They get better. 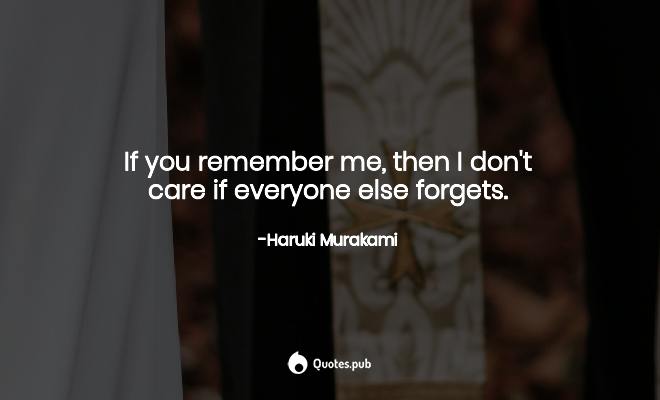 If you remember me, then I don't care if everyone else forgets. 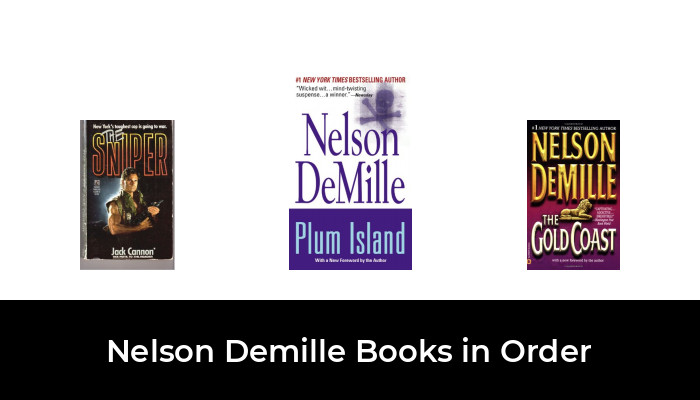 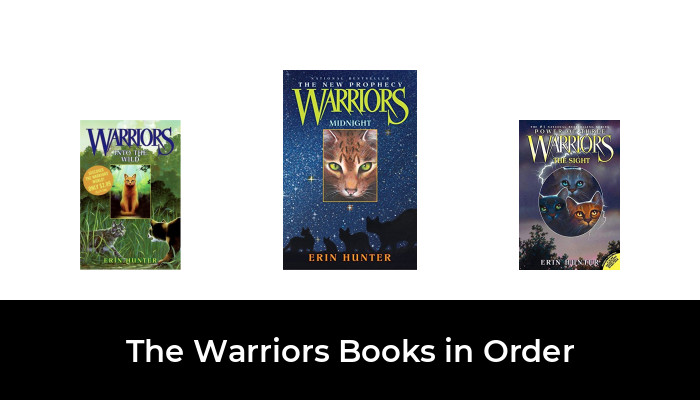 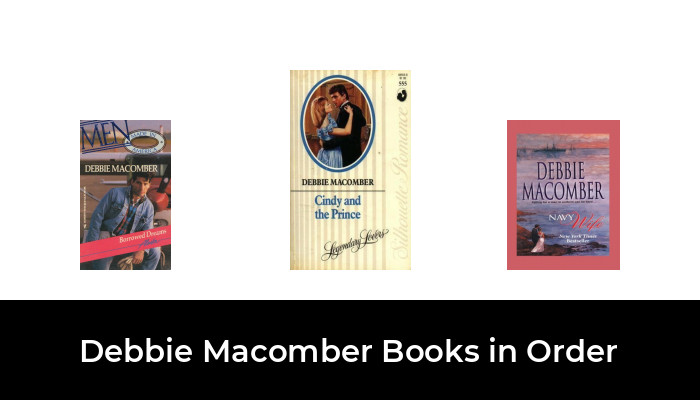