A shabby looking old man was walking their way. It must be a relative of one of the men, wandering in the wrong direction as they often did. Where were they going to put this one? He was wearing a pulled-down hat and he had a long beard. He was weaving towards her, his feet tripping unsteadily.Even though she could not see his face, there was something oddly familiar about him. She stared hard, trying to make it out. He put up his hand and waved. She stared again. "That's your father," said Tom. 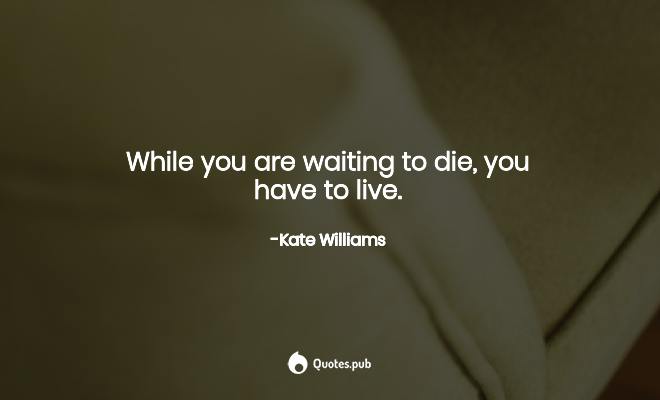 While you are waiting to die, you have to live.

Download
Albert liked to play the stoic, and he embraced the opportunity to do over the negotiations about the marriage. He insisted that Uncle Leopold know what a great sacrifice he was making for the Saxe-Coburg family and Germany. As he gloomily lectured his uncle, 'troubles are inseparable . . . Read more 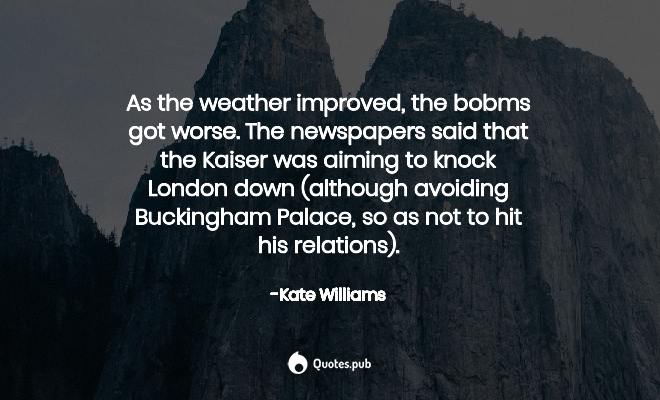 As the weather improved, the bobms got worse. The newspapers said that the Kaiser was aiming to knock London down (although avoiding Buckingham Palace, so as not to hit his relations). 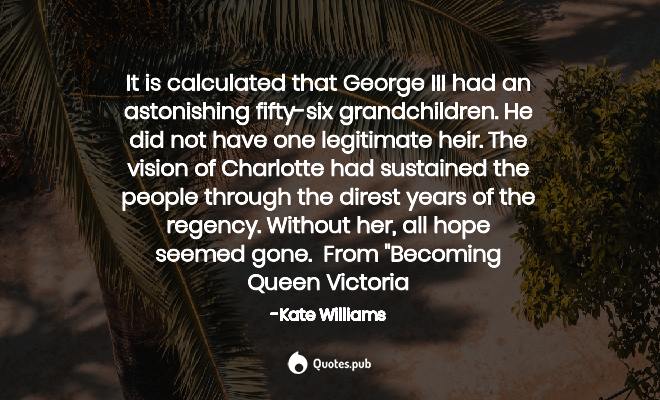 It is calculated that George III had an astonishing fifty-six grandchildren. He did not have one legitimate heir. The vision of Charlotte had sustained the people through the direst years of the regency. Without her, all hope seemed gone.From "Becoming Queen Victoria 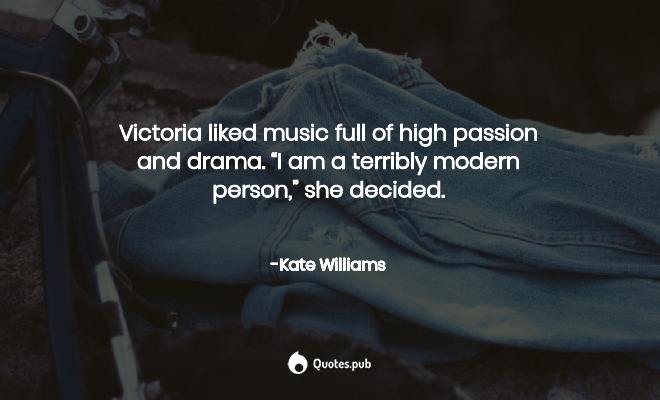 Victoria liked music full of high passion and drama. “I am a terribly modern person,” she decided. 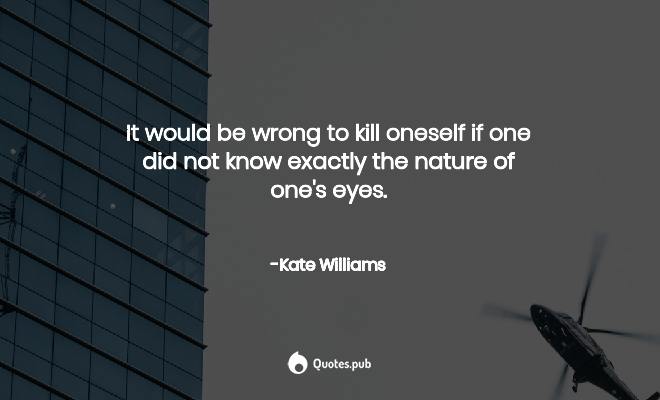 It would be wrong to kill oneself if one did not know exactly the nature of one's eyes. 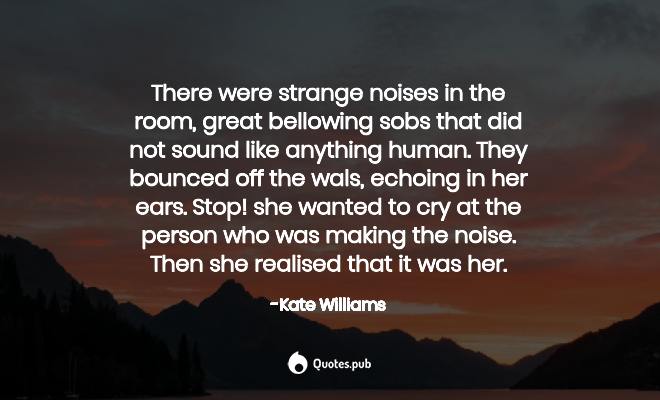 There were strange noises in the room, great bellowing sobs that did not sound like anything human. They bounced off the wals, echoing in her ears. Stop! she wanted to cry at the person who was making the noise. Then she realised that it was her. 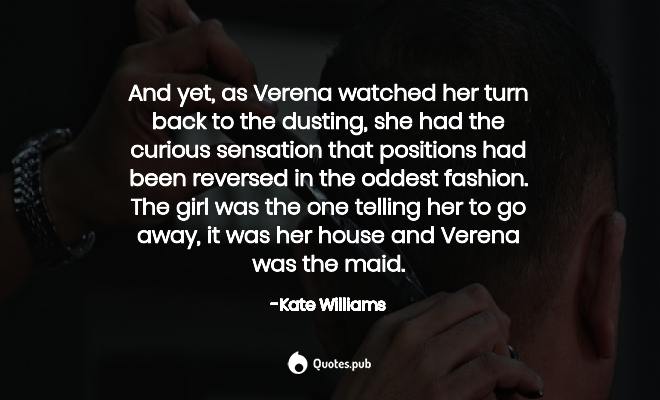 And yet, as Verena watched her turn back to the dusting, she had the curious sensation that positions had been reversed in the oddest fashion. The girl was the one telling her to go away, it was her house and Verena was the maid.