A human being always acts and feels and performs in accordance with what he imagines to be true about himself and his environment...For imagination sets the goal ‘picture’ which our automatic mechanism works on. We act, or fail to act, not because of ‘will,’ as is so commonly believed, but because of imagination. 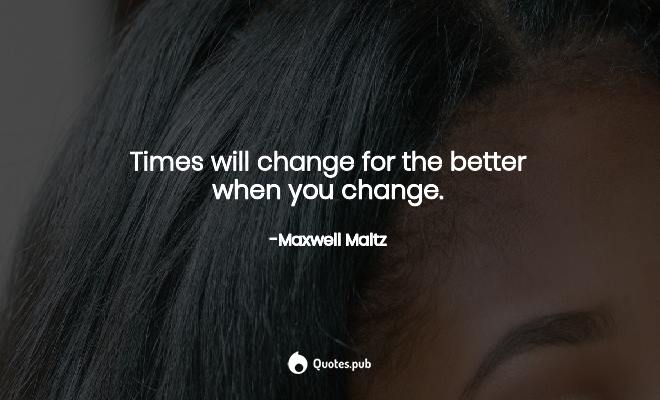 Times will change for the better when you change. 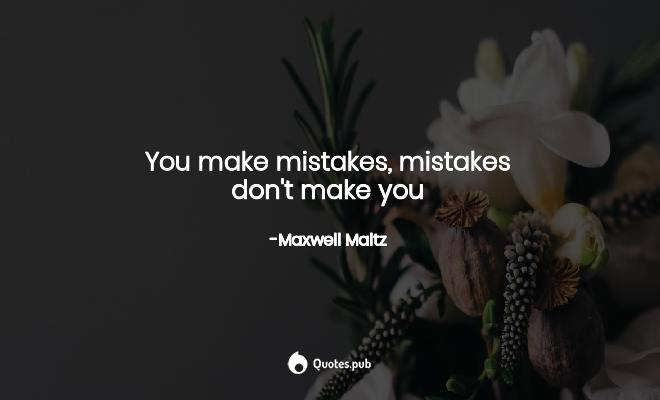 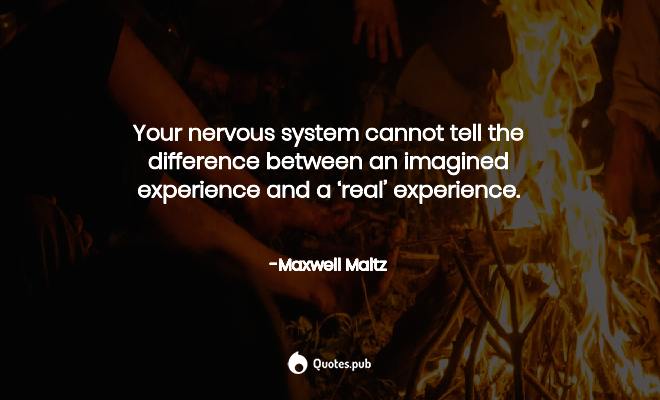 Your nervous system cannot tell the difference between an imagined experience and a ‘real’ experience. 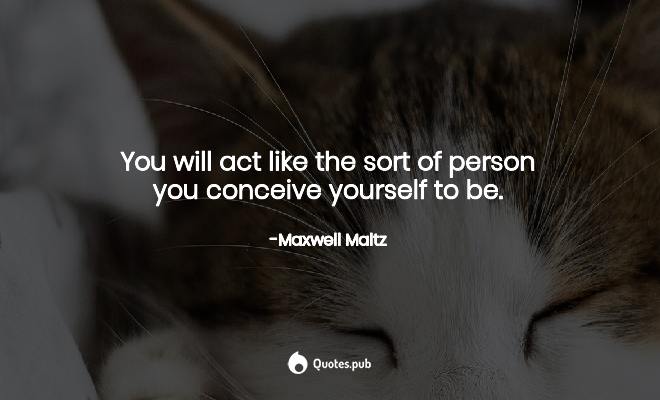 You will act like the sort of person you conceive yourself to be. 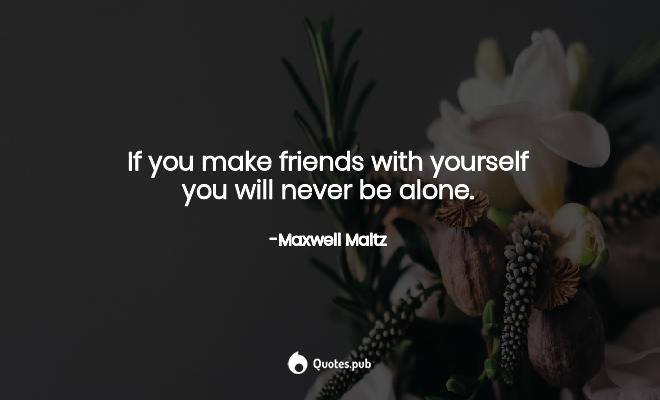 If you make friends with yourself you will never be alone. 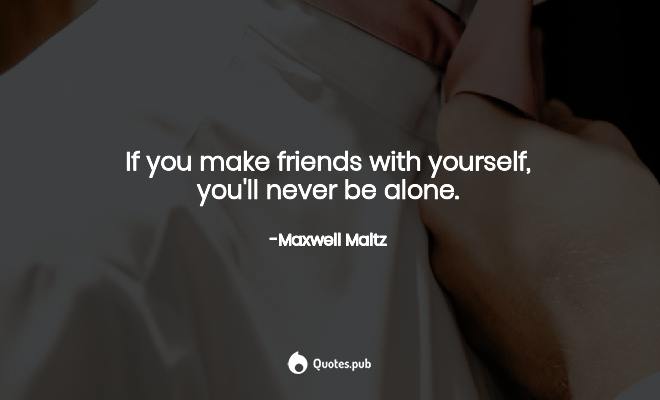 If you make friends with yourself, you'll never be alone.